Camera+ is back in the App Store 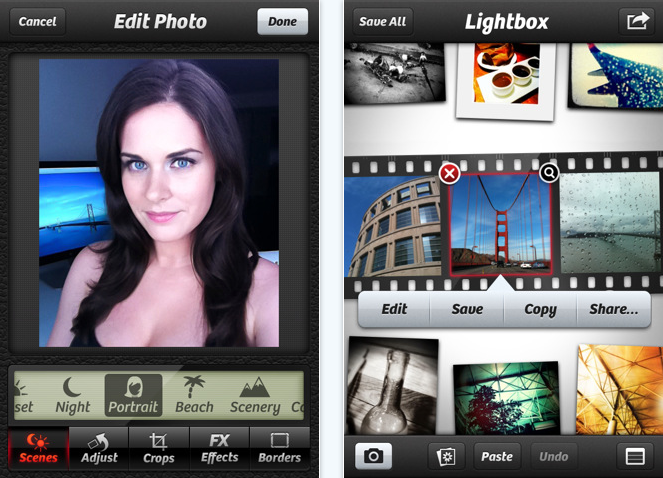 After being pulled a few months back do to an undisclosed (with Apple) easter egg, tap tap tap’s Camera+ has returned to the App Store. The app has several new filters and enhancments in addition to the usual bug fixes. The full list is after the break.

And many, many, many minor enhancements and bug fixes.