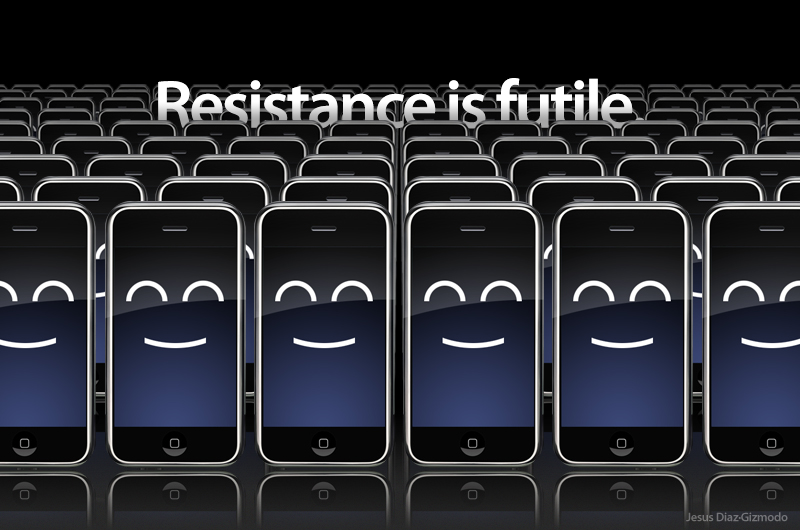 Digitimes reports that Apple will ship 20-21 million iPhones in Q1 2011 including 14-15 million WCDMA (what iPhones currently use) phones and 5-6 million CDMA phones. The report also backs up rumors pointing to a Q1 2011 launch for the Verizon iPhone. Interestingly, Digitimes also cites a CDMA iPhone for Asia meaning Verizon won’t be the only carrier getting the new iPhone next quarter. Digitimes also reports that Apple shipped a total of 47 million iPhones in 2010 with 15.5 million of them shipping in the fourth quarter.