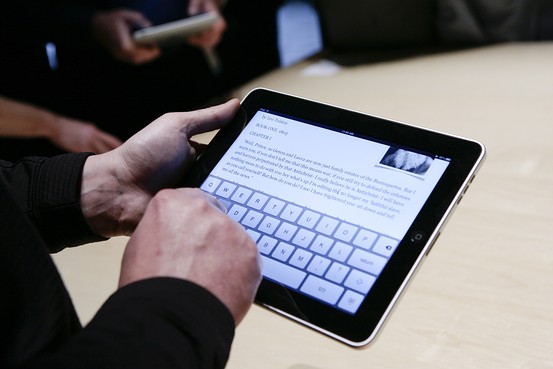 Perhaps you’ve been wondering if Apple will feel much impact once those Android and Chrome-powered tablets ship in 2011 — now a pair of reports suggest the magical iPad is set to maintain dominance for some time yet.

The future’s bright — iPad shipments will reach 65 million units in 2011, Digitimes informs — strangley around 50 percent higher than market estimates. Apple seems pretty confident as it gives competitors a mighty headache when it comes to component supply.  Remember, original iPad market estimates were around 1 million for the first year and Apple handily beat that.

A second Digitimes report tells us notebook vendors are facing delays in any plans to introduce Android-powered devices as Google’s focusing on the smartphone markets.

“Since the notebook vendors are unable to receive priority support from Google, and are meanwhile seeing dropping netbook sales because of tablet PCs and may even see their entry-level notebooks and all-in-one PCs affected as well, the vendors are now under significant pressure, according to sources from the companies.”

This second report focuses on Android 3, skipping Chrome OS which Google is developing for notebooks. However it does betray growing concers among PC vendors who are watching market shares erode in face of Apple’s continued growth.