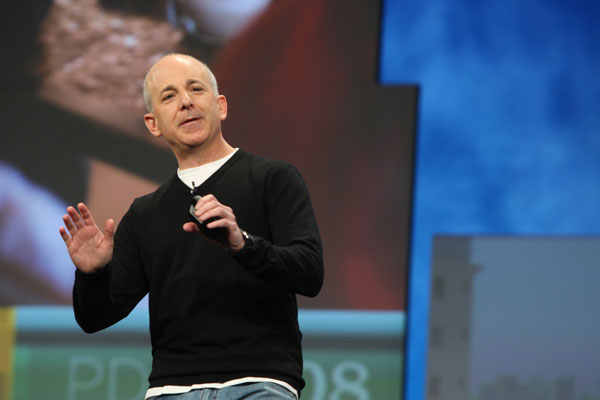 Here’s a good one from Microsoft Windows president Steven Sinofsky who took a shot at Apple, recounted by Networkworld:

Sinofsky recalled sitting on a plane next to a passenger who used a succession of Apple devices during and after the flight. First the passenger texted and talked on his iPhone before takeoff, then watched a movie on his iPad, listened to music on his iPod, and finally opened up his MacBook upon landing to catch up on everything he missed while in the air.

“That’s not particularly converged,” Sinofsky said during an invitation-only press conference Wednesday afternoon, hours before Microsoft CEO Steve Ballmer was scheduled to give his Consumer Electronics Show keynote. “In fact, it was clear some of the same scenarios were happening across devices.”

There are so many things wrong with this I don’t know where to start. Clearly you could do all of those things on any of those devices.  In his scenario, screen size is the only difference.

Oh, and Windows Phone 7 and Windows 7 are converged?  Do you want a laptop OS on your tablet?