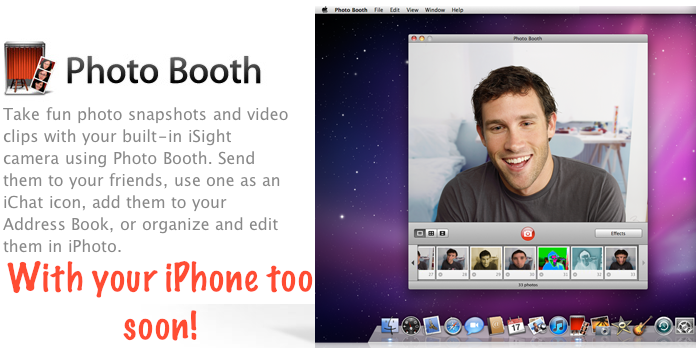 Yesterday BGR reported that Apple would be bringing their popular Photo Booth Mac app to iOS devices, and today we have discovered confirmation of this claim. The discovery comes in two new iOS 4.3 frameworks: “PhotoBooth” and “PhotoBoothEffects.” There aren’t actually any images of the Photo Booth user interface but some hints at the functionality are present.

Photo Booth for iOS looks like it will be a simple application. You will get to pick from a list of effects and switch between the front and back cameras. Unfortunately, the supported devices aren’t listed but we imagine it will work on the iPhone 4, 4th generation iPod touch, and the next iPad with two cameras. The proof from the SDK is after the break. 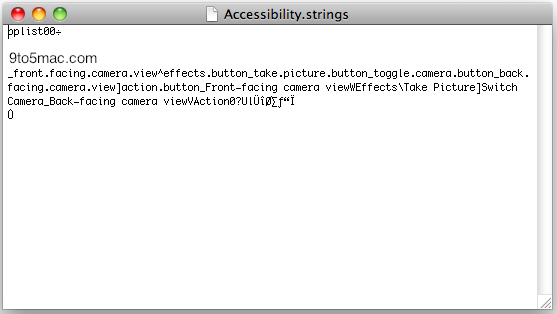 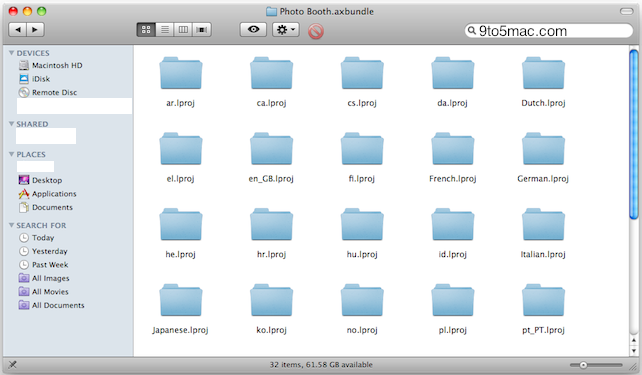