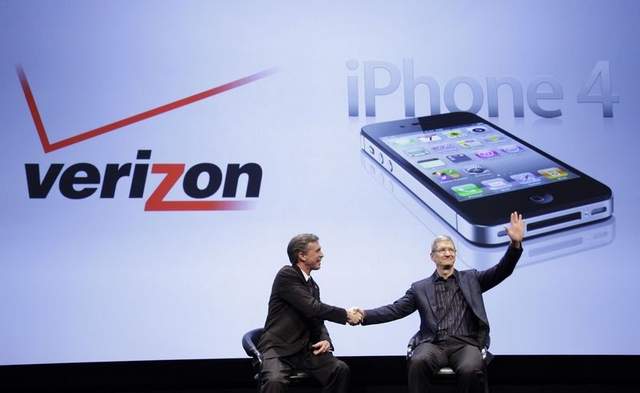 Apple CEO Steve Jobs has announced a new period of medical leave from Apple. Reaction to his news has already begun, with Apple shares traded on the Frankfurt exchange falling by 7.5 percent by 14:38 GMT. US futures also seem destined for a hit, with 0.3 percent falling off of the S&P 500 and 0.9 percent down on the Nasdaq.

Meanwhile speculation as to Apple’s succession plans is inevitably set to increase, particularly in light of a board recommendation shareholders reject a plan to formalise such preparations that is being advanced at the AAPL AGM in February.

As previously reported, the US markets are closed for a US public holiday today. However, because Apple is among the world’s most highly valuable companies, any impact on its shares will likely also impact the wider markets.

Jobs is regarded as a major force in Apple’s strategic direction, and under his watch his company has made an outstanding turnaround of fortune. When he returned to Apple the company was at rock bottom. A few years later and now the company shines again.

Investors will likely be concerned that any worries about Jobs’ health will impact on their holdings.

Need they be concerned? The man who helped co-launch Verizon’s CDMA iPhone last week (pictured), Apple COO, Tim Cook first stepped in to handle thingsin 2004, and then again in 2009 while Jobs recovered from his surgery. In both cases stock took a hit, but had recovered by the time Jobs got back to his desk. Perhaps that is proof enough that Apple has a strong management team.

Cook’s known to be completely committed to what he does, highly intelligent with an analytical mind that’s been instrumental in transforming Apple’s product designs into profitable product. An early riser he is also known to believe in intuitive thinking and creative approaches to challenging problems — the Apple way.

Adding grist to this mill, Apple’s shareholders will meet next month to vote on a proposal from the Central Laborers’ Pension Fund (CLPF) that if passed would require Apple to “adopt and disclose a written and detailed succession planning policy.”

The policy might require Apple to develop a criteria for the CEO position and to agree a fomal assessment process to evaluate candidates, putting both emergency and non-emergency plans in place.

Apple is advising shareholders to vote against this plan. It says it already recognises that the success of Apple depends on a “highly talented and experienced management team, not just the CEO,” saying it already implements many of these actions, and that the plan proposed by CLPF would give competitors an unfair advantage.

“As noted, the Company already fulfills several of the requests proposed. The Company’s Corporate Governance Guidelines, available publicly on the Company’s website, require the Board and CEO to conduct an annual review of succession planning for senior management, including the CEO. As part of this annual review, the Board has a formal evaluation process in which it identifies and recommends development of internal candidates for succession based on criteria that reflect Apple’s business strategy,” Apple said in its Proxy notes.

We’re optimistic Jobs will make a quick recovery and notions of succession planning will return to the back office. Note that after two succesful stints managing the company, Cook appears in the frame for the top job. He’ll need an experienced process and day-to-day manager to support him.

Recent rumors that Apple approached Blackstone Group LP Chief Financial Officer Laurence Tosi to become its finance chief may suggest that Apple’s current CFO, Peter Oppenheimer, might be in the frame for a promotion…or perhaps the COO position is being vacated.

At present, Oppenheimer, like Jobs, “loves the company and is extremely happy in his role,” Apple said in response to these claims. It is inevitable that questions about any such plans will be tabled during the company’s financial call tomorrow.