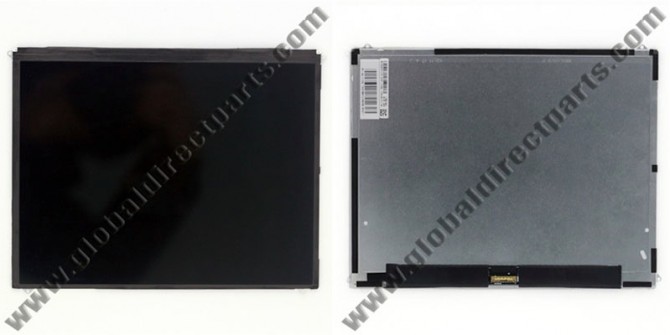 Time to declare this weekend for the biggest batch of iPad 2.0 rumors yet, with news on the processor, much-improved graphics and a much better display hitting the wires, this morning we have the latest images of claimed components for Apple’s soon-to-be-updated industry-defining tablet device.

MacRumors tells us about GlobalDirectParts, who found what the company (who recently published the later removed iPhone 5 video) has published as images of the ‘iPad 2 LCD Screen’ and an ‘iPad Vibrating Motor’. The iPad has no motor — we’re wondering if any enterprising developers out there can track some existing beta code for force feedback on the device?