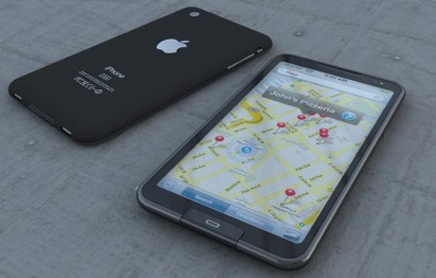 The WSJ reports on the next generation iPhone due this fall:

According to some suppliers of components to Apple, the new version of the iPhone is expected to be thinner and lighter than the iPhone 4 and sport an 8-megapixel camera. One person said the new iPhone will operate on Qualcomm Inc.’s wireless baseband chips. The current iPhone 4 uses memory chips made by Samsung Electronics Co. and baseband chips from German chip maker Infineon Technologies AG, according to a report by market-research firm iSuppli Corp.

Verizon execs have already said the next iPhone will be a GSM/CDMA world phone – which means it is likely that it will use Qualcomm’s Gobi chips (As the current Verizon iPhone and iPad currently do).  Numerous reports have also said it will contain a 8megapixel camera – from Sony and other manufacturers.

There is some question about whether or not these devices will meet production deadlines, however…

Two of the people, however, cautioned that shipments of the new iPhone could be delayed if Hon Hai can’t improve its yield rate as the new iPhone is “complicated and difficult to assemble.”

“The touch-screen devices are so thin. It’s really difficult to install so many components into the iPhones and iPads.We hope to raise the yield rate and volume in the second half which will help improve our gross margin.”