Apple has introduced an upgraded version of the “AssistiveTouch” accessibility feature in beta 3 of iOS 5. The feature takes the previously available custom gesture support to the next level and brings a new control panel. This control panel (as you can see in the video above and images after the break) is an accessibility feature – but also has applications as a replacement for the iPad and iPhone’s hardware buttons.

This control panel is activated with a swipe from a user-designated corner of the screen (in apps, the home screen, and the lock screen, Notification Center, etc). Once this new panel is activated, an HUD (heads-up-display) type of menu will appear. From this menu a user can rotate the screen orientation, control the device’s volume, “shake” the device (is an API for developers in applications), lock the display and more.

We realize that this is an accessibility-feature, but this is something that can come in handy for just about anybody. Apple has started to wean off the need for home button usage for iPad users, and this accessibility-feature can technically turn into a replacement for all of the iPad’s (and iPhone/iPod touch’s) hardware buttons. Expect for the power on and off switch, which would only be needed to actually power on the device. Screenshots after the break for both iPads and iPhones! (Thanks, Ian A., Dnwrld, iJorge) 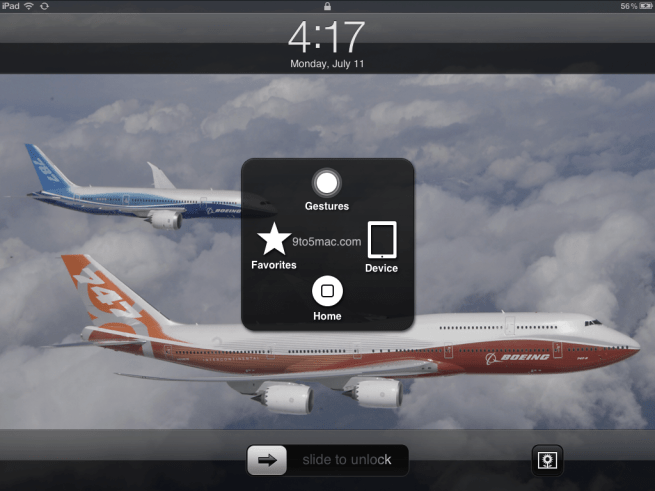 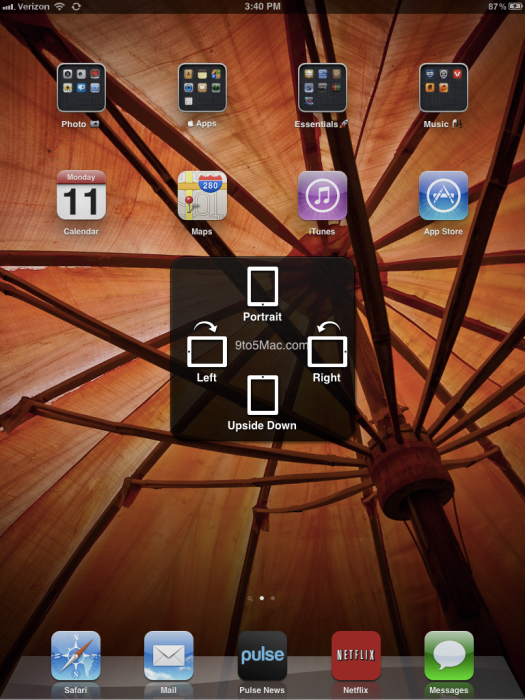 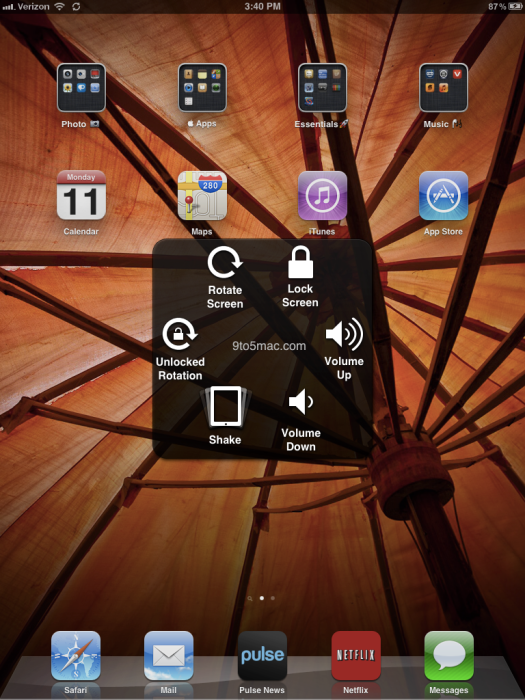 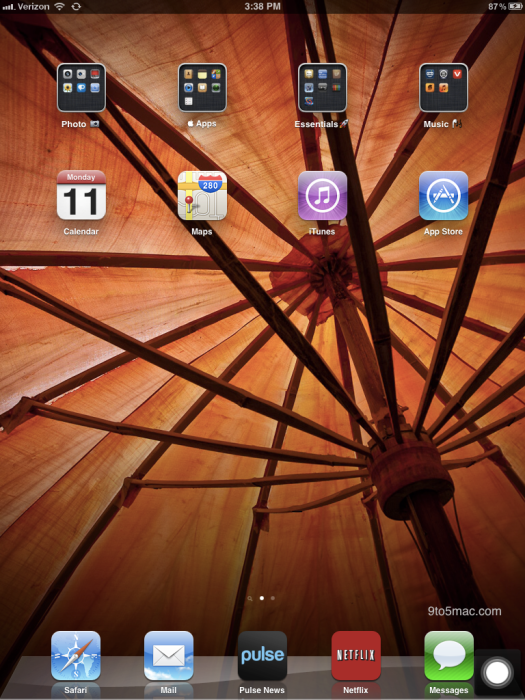 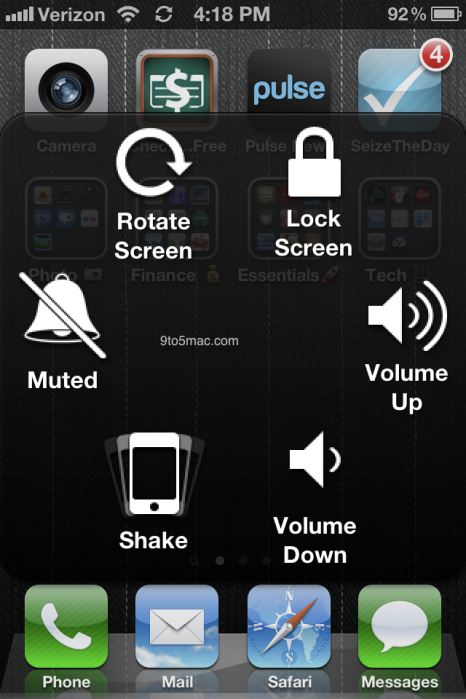 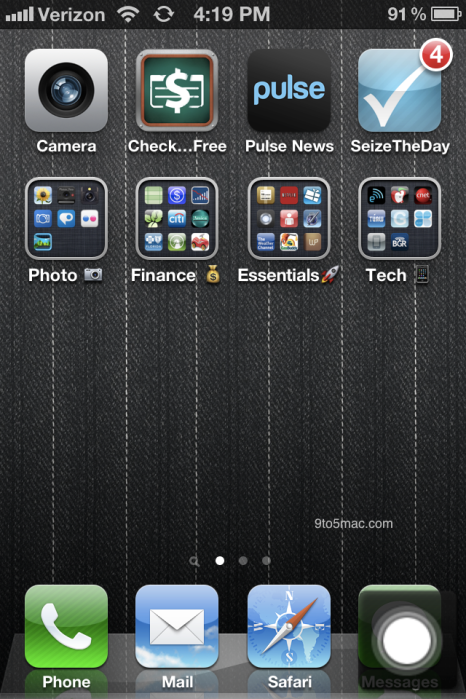