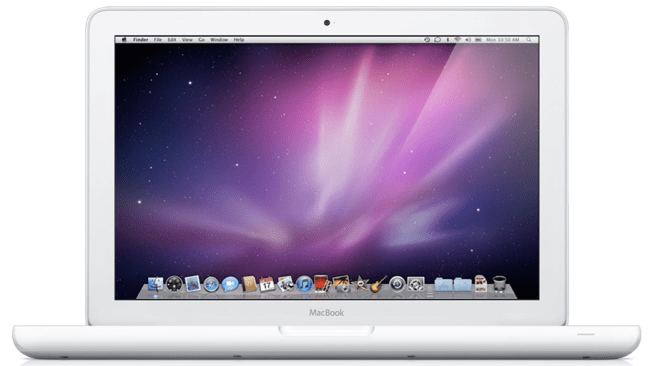 Since our post from yesterday that claimed new Mac Pros and MacBook Airs are about to launch, we have obtained some new information from our source, Mr. X, about Apple’s next Macs. Now that we have this info, we have determined that part numbers for new Mac Pros are not yet available. Instead, these part numbers are actually for an upgraded white MacBook and new Mac mini line.

In addition, Apple is about to launch a new Mac mini line with both a standard model and a server model. It appears that there is a third model as well – probably with a faster processor – but this model is most likely a built-to-order option through the Apple online store:

The MacBook Air part numbers were correct and they are still coming very soon. We are still expecting new Mac Pros later this month or early next month.