Apple reportedly “evaluating” solar panels for use in future products 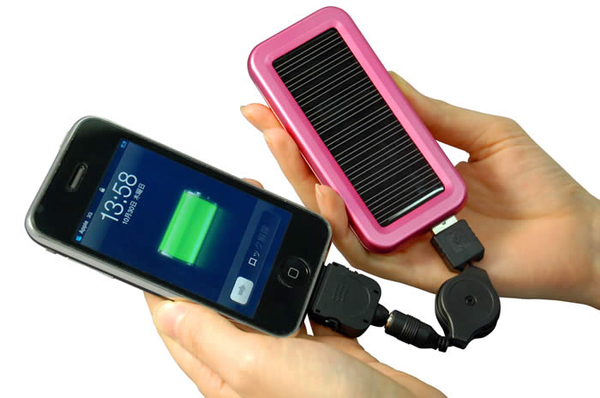 According to a report from Digitimes, Apple, among other companies like Samsung, is currently evaluating the use of solar panels for future products. Even more exciting is that Apple is reportedly considering the “inclusion of Taiwan-based solar firms in [its] supply chain.” This means that Apple is not only “evaluating” if they will make products with solar panels, but is already thinking about who will make the panels.

The catch is, though, according to Digitimes, that miniature solar panels need more development before they can actually be deployed in products.

However, according to Taiwan-based solar firms, these niche markets will need a longer time to develop. Samsung’s solar-powered netbook adopts a unique sized solar cell, added industry sources, and the number of solar cells used is less than rooftop solar systems, hence it is unlikely for solar-powered consumer products to form a solid market in the short term.

This is most definitely not the first time that Apple has shown interest in the solar panel technology. Apple began their exploration of the technology around early 2009 – when they filed a patent in the U.S. Patent and Trademark Office for mobile products that can be powered by solar panels. Apple was not specific, in this patent, about which mobile devices – but hinted at anything from one of their notebooks to an iPod or iPhone.

Additionally, although likely unrelated, the well-sourced Wall Street Journal reported earlier this month – seemingly based off both Apple and supply chain sources – that Apple is developing a “new way of charging” for the sixth-generation iPhone, launching in 2012. Although this “new way of charging” is likely related to some sort of inductive charging system, as previously discussed, it is still interesting to see that Apple is exploring multiple ways to charge their devices.