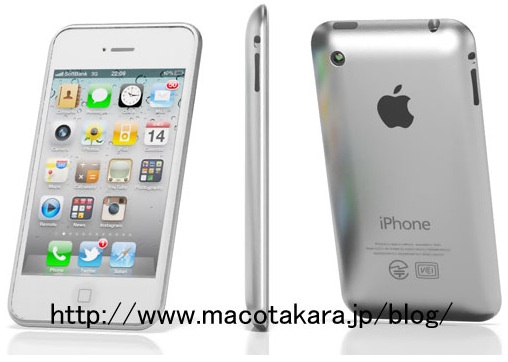 According to a report (via MR) from The China Times, the iPhone 5 will launch the second week of September (6-15), and the iPad 3 launch will be delayed until Thanksgiving due to component issues. This iPhone 5 report lines up nicely with reports from Reuters regarding a September launch and an earlier report saying right after Labor day (Sept 5th).

If a September launch were to be the case, we assume the iPhone 5 would be announced at Apple’s annual music event in September. Obviously, iOS 5 would accompany it. The China Times’ report regarding a fall launch for the iPad 3 trails behind with what we’ve already heard.