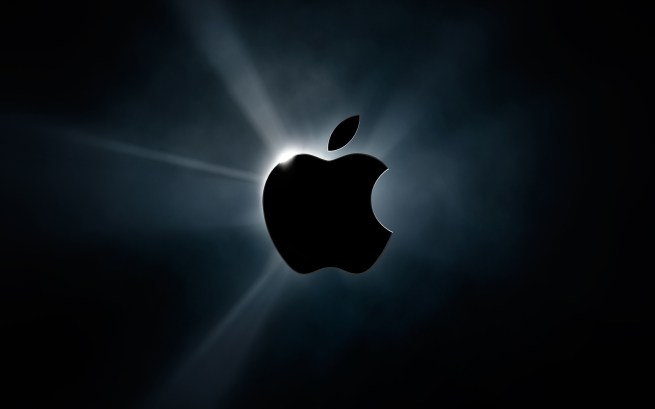 Kodawarisan claims that Apple’s annual fall event will be held on Wednesday, September 7th (8th in Japanese time zone -via MacRumors). Apple will likely use this event (whenever it falls) to detail the final versions of iCloud and iOS 5, in addition to announce the next-generation iPhone (or iPhones) and iPods.

Word on the street is that iPhones won’t be in customers’ hands until early October, however.

Rumors of an iPad 3 or iPad HD have also been floating around but are far less likely.