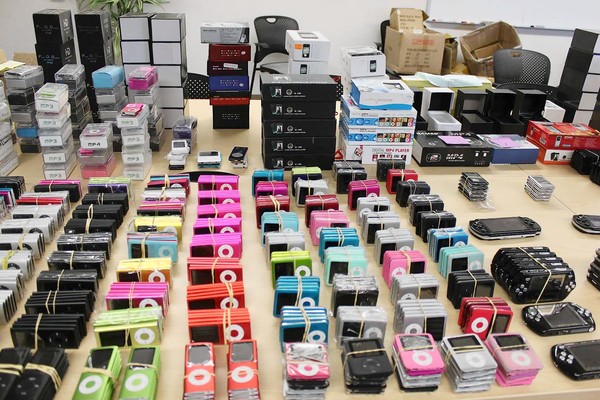 CNN is reporting that recent Wikileaks cables have revealed that Apple assembled an anti-counterfeit team in 2008 to combat counterfeited iPhones and iPod touches. Apple’s early plans to attack Chinese counterfeits were to go after retailers and street vendors, work with police to raid manufacturing facilities, and to go after online retailers.

The technology giant eventually organized a team in March 2008 to curtail the explosion of knockoff iPods and iPhones, according to an electronic memo from the Beijing embassy dated September 2008.

Counterfeiting Apple products has been a huge issue in recent years. Most recently, fake Apple stores have opened up selling almost identical products to Chinese consumers. We attribute the high amount of counterfeit sales to the scarce availability of stores in this region. As of now Apple only has 4 stores, but a new Hong Kong store is on its way — which we’ve heard is coming along nicely.

Apple’s efforts to combat counterfeits has slowed down recently, as more and more appear due to the upcoming iPhone 5. Apple reportedly isn’t getting any help from the Chinese government either, as CNN notes after the break:

China’s government declined to investigate a facility in March 2009 that was manufacturing imitation Apple laptops because it threatened local jobs, says a cable dated April 2009. A different arm of China’s government scrapped plans for a raid on an electronics mall in the Guangdong province because it could have driven away shoppers, the cable says.