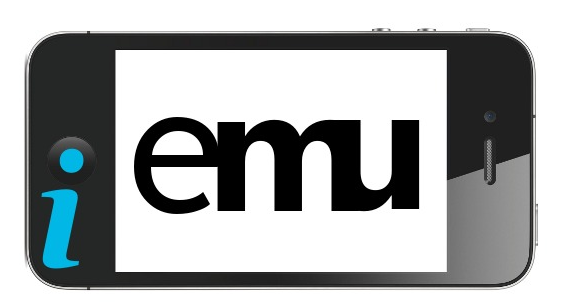 Ever wished you could run your favorite iOS app on your Mac? What about your Windows machine or Android device? If creators of new Kickstarter project iEmu reach their funding goals, it may be possible sooner than you think.

iEmu is a new project based on the open-source QEMU emulator, currently accepting donations through Kickstarter, that aims to emulate the S5L8930 chipset used in iPhone 4 and first-gen iPads. It will support a number of platforms including “Linux, Windows, Mac, mobile platforms such as Android, and even on iOS itself”.

The goals of iEmu? Well the end goal is an emulator capable of running “most iPad/iPhone apps” that even supports  peripherals like the compass, accelerometer, and GPS. It would also “be extended with plugins for custom iOS exploration” and able to be reflashed in iTunes.

The process is well under way with creator Chris Wade noting they already have the “current version of iEmu booting the iPhone 2G bootloader (kernel also boots with some effort)”. However, the project has quite a lot of work ahead of itself having yet to engineer support for anything other than the CPU.

While it’s quite an undertaking, Wade seems confident that he can raise the $20,000 funding goal on Kickstarter, which will mainly pay for his living expenses for a little over three months. There is clearly already supporters interested in seeing the project come to fruition with over $6,000 currently pledged by over 85 backers. The project does, however, have a long way to go to reach it’s funding goal by the September 16 deadline.

If you’re interested in backing iEmu or learning more about the project, head over to Kickstarter here, or visit the project’s website here.