Hulu brings HDMI mirroring back to their Hulu Plus iPad 2 app, opens up shop in Japan 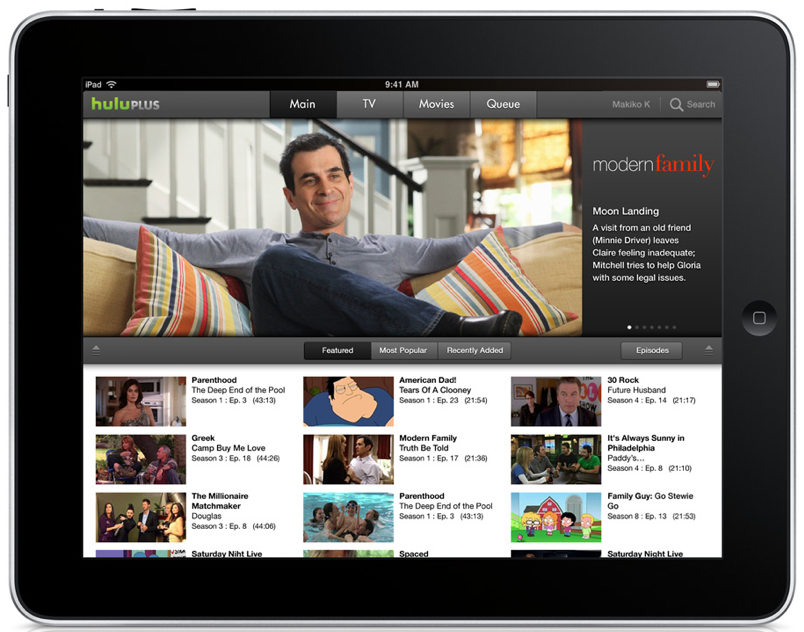 In April, Hulu blocked support for HDMI mirroring of their Hulu Plus application for the Apple iPad. Now, Hulu has released an updated version of the popular video playing application that brings back support for the handy feature.

Now, Hulu Plus users with an iPad 2 and the Apple HDMI adapter can watch Hulu Plus’s content on the big screen. This mirroring will presumably also work through Apple’s new AirPlay Mirroring service in iOS 5 for the iPad 2.

In other fun news, Hulu opened their subscription service in Japan for about the equivalent of $20 per month.