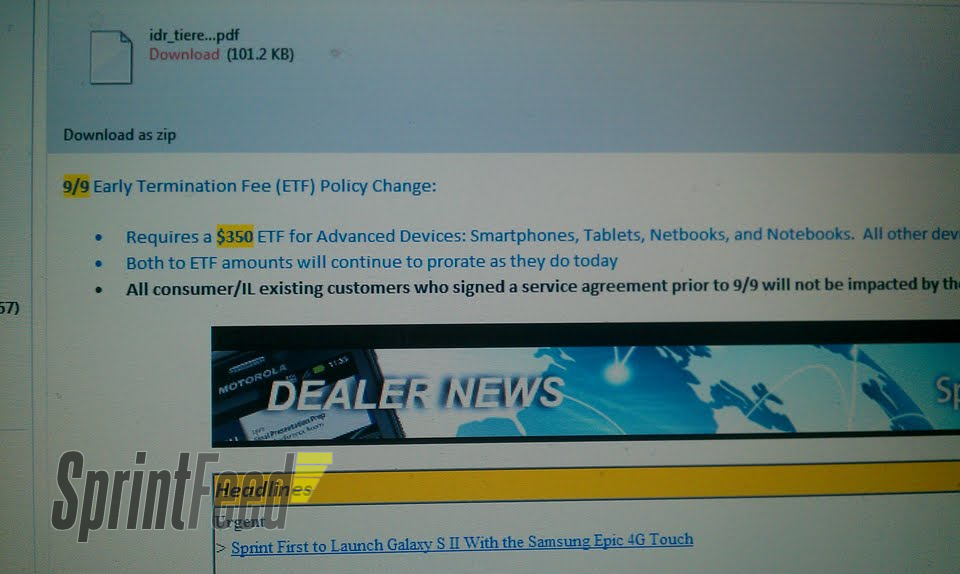 The change probably wont affect current Sprint users hoping to upgrade to a possible new iPhone, as the new fee will only take effect for contracts signed after September 9th. We’ll keep you updated as we learn more.