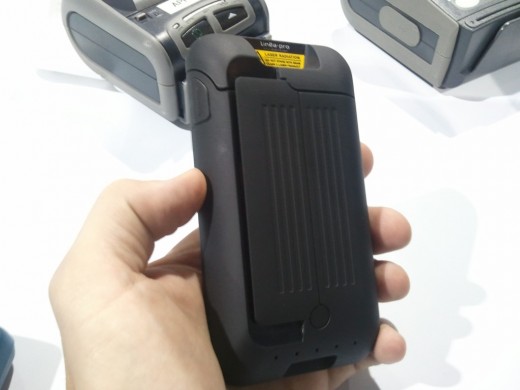 Lowe’s has purchased 42,000 iPhones to begin using a similar payment system that you see in Apple Store’s, as reported by Bloomberg (via The Next Web). We’ve all had the pleasurable event of purchasing an Apple product, where the checkout doesn’t take place at a cash register. Rather, the Apple retail employee whips out a EasyPay iPod touch to take your money. Each Lowe’s store will receive 25 iPhones to process payments and answer customers’ questions.

Along with the purchase of the phones, Lowe’s will roll out a web app called MyLowe’s that will allow customers to look up information regarding products, warranties, etc. Presumably, the device features a credit card scanner added on (as seen above on an iPod touch). Lowe’s isn’t first to hop on this bandwagon, as Old Navy and Home Depot have been doing similar with portable devices.

Update: We have screenshots of the app after the break: 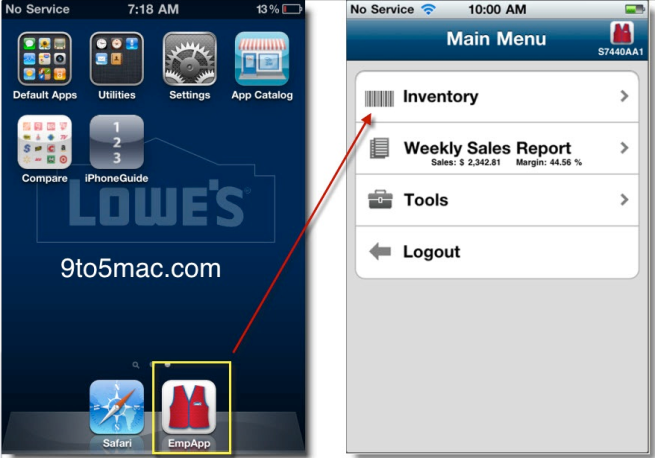 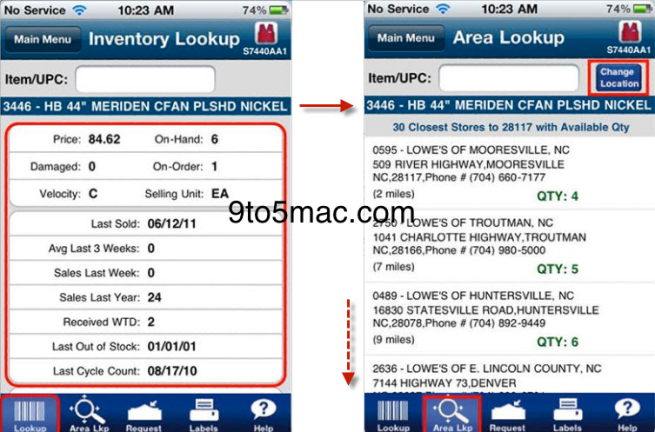 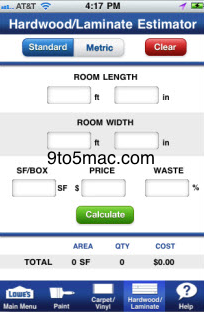