We’ve been rambling on about white iPod touches for awhile now. Back in June we postulated that Apple would create a white iPod touch after successive launches of white iPhone and iPad and launched a survey (over 80% of you wanted that guy above).

In July we told you they were coming at the next refresh and then later we showed you the front panel (below). 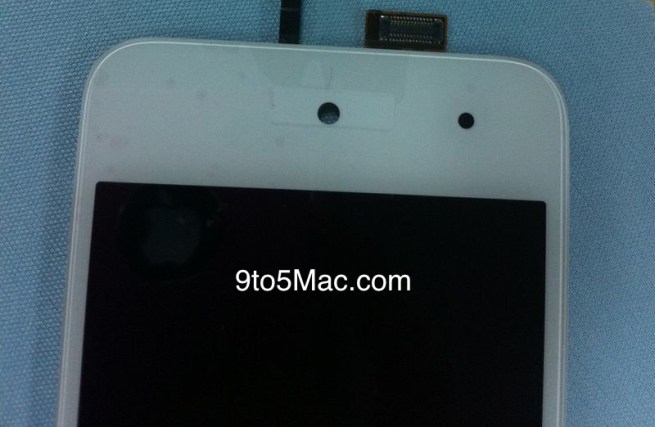 After that, Analyst Ming-Chi Kuo bravely forecasted that a White iPod touch was en route.

Today, MacRumors has joined in with their own information:

MacRumors has received information indicating that the next iPod touch revision will be a very minor change, with the primary addition being the introduction of a new white model. Only minor changes are expected for the existing hardware, with the addition of an oleophobic coating for the display and a revised ambient light sensor seemingly being the main differences. Otherwise, we expect the models to be nearly identical to the current fourth-generation iPod touch model.

Could we put in a request for a better backside camera? Just give us 2-3 megapixels and auto-focus like an early iPhone and we’ll shut up.