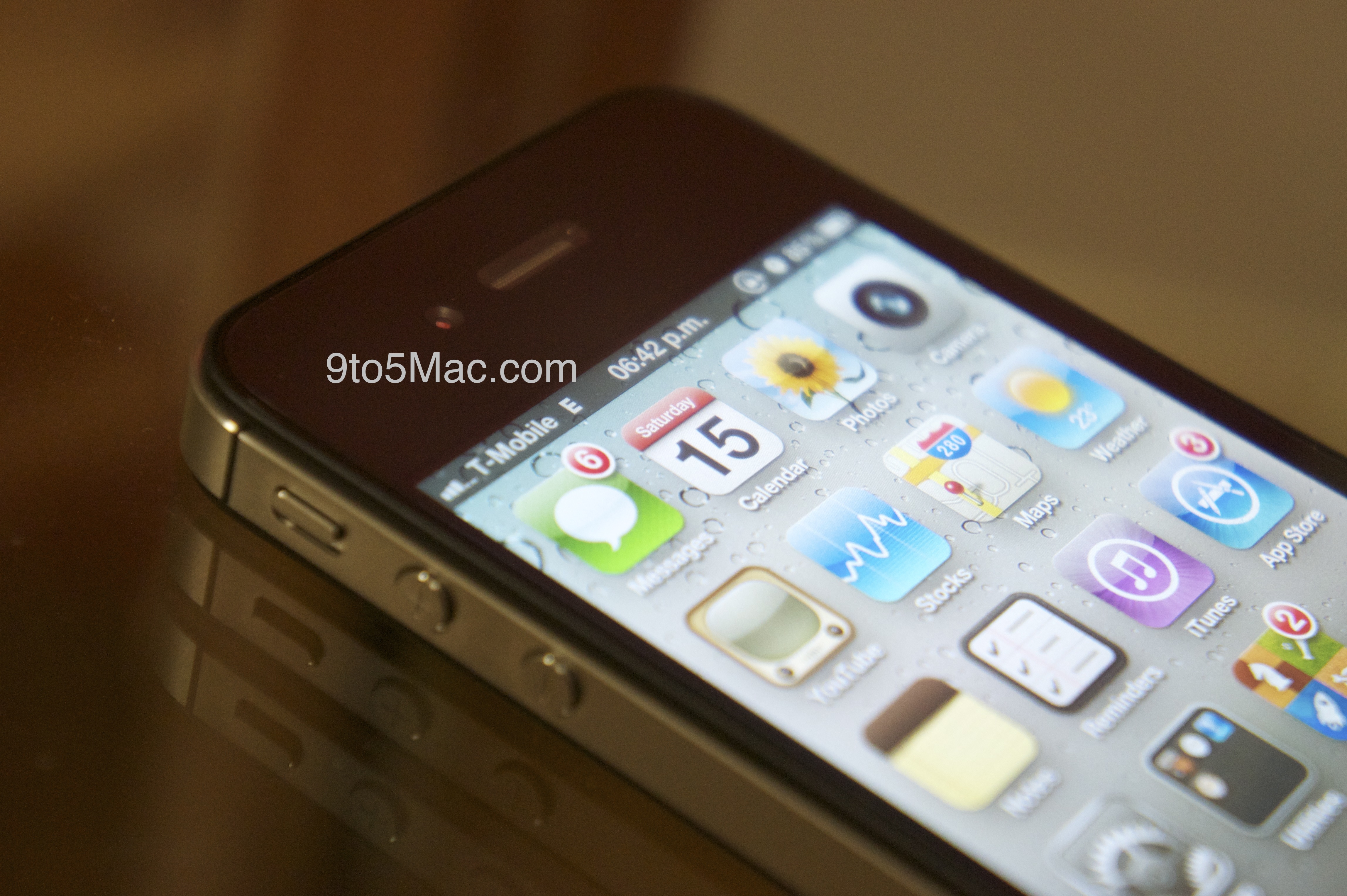 Thanks to reader Andrew Ng for the lead!