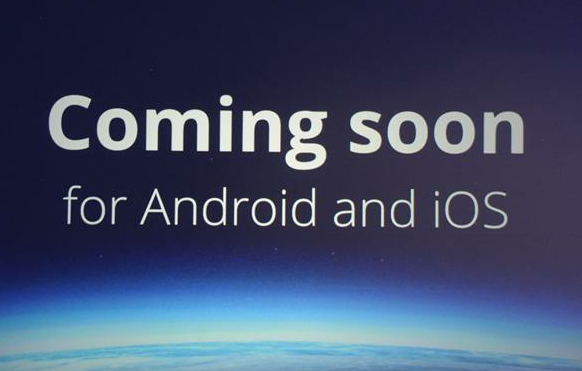 Google’s Mapping event is happening in San Francisco right now and, as expected,  the company just announced that its enhanced 3D maps experience would come to both Android and iOS. Google already offers its Earth app on iOS. With Apple clearly ready to supplant Google’s Maps tiles in the iOS Maps App, Google could try to insert Maps data into the Earth App.

While Apple has always had full control of the actual iOS Maps application design, the backend has belonged to Google. That will change with iOS 6 thanks to their purchases of Placebase, C3 Technologies, and Poly9; acquisitions that Apple has used to create a complete mapping database. Now that the application is fully in-house, it is being referred to simply as “Maps” (some people call the current version Google Maps because of the backend). We reported prior to the launch of iOS 5 that Apple and Google had extended their Maps deal, and now it is obvious when that deal ends.

Now that Apple has its own 3D Maps app ready, Google will shout “anti-competitive” if Apple blocks such a Google Earth improvement or a standalone Google Maps app. Google Maps’ Vice President Brian McClendon also noted during the Q&A that the company is working hard to bring the offline Maps features announced today to iOS and Android. Any questions on Apple’s plans to drop Google Maps were met with comments about bringing the full Maps experience to all platforms.

More coverage is available at 9to5Google.com.