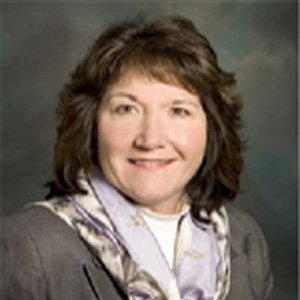 Apple has posted a new SEC filing to report that Vice President and Corporate Controller Betsy Rafael will be retiring on October 19, 2012. Rafael is a crucial member of Apple’s finance team, managing the company’s finances and serving as the Principle Accounting Officer. Apple is yet to name a replacement.

Rafael previously worked at several companies, including Cisco and Sun Microsystems, all in management or financial positions. Apple typically does not announce departures of Vice Presidents, but they appear to have been required to do so due to Rafael’s high-level accounting position.

Rafael reports to Apple CFO and Senior Vice President Peter Oppenheimer. While Apple has several other financial directors, who work under Rafael, Vice President of Finance Jim Bean could make a replacement given his existing VP-status.