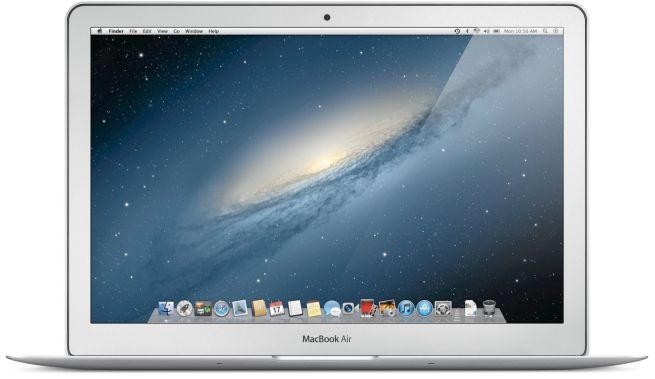 Several users on Apple’s Support Communities reported that their new MacBook Airs have crashed frequently, and in most cases they have pinned Google Chrome as the main cause. Luckily, all of our speculation was cleared up this evening. Google confirmed to Gizmodo that Chrome is the culprit behind the kernel panics on Macs featuring an Intel HD 4000 graphics chip (aka the new MacBook Airs). Google said it is working to fix the issue, and it temporarily disabled some of Chrome’s GPU acceleration on the new MacBook Air via an autoupdate. Here is the company’s statement with all the details:

We have identified a leak of graphics resources in the Chrome browser related to the drawing of plugins on Mac OS X. Work is proceeding to find and fix the root cause of the leak.

The resource leak is causing a kernel panic on Mac hardware containing the Intel HD 4000 graphics chip (e.g. the new Macbook Airs). Radar bug number 11762608 has been filed with Apple regarding the kernel panics, since it should not be possible for an application to trigger such behavior.

While the root cause of the leak is being fixed, we are temporarily disabling some of Chrome’s GPU acceleration features on the affected hardware via an auto-updated release that went out this afternoon (Thursday June 28). We anticipate further fixes in the coming days which will re-enable many or all of these features on this hardware.

It looks like things should be fixed temporarily until a permanent solution is released. Was anyone experiencing issues? Let us know in the comments below.