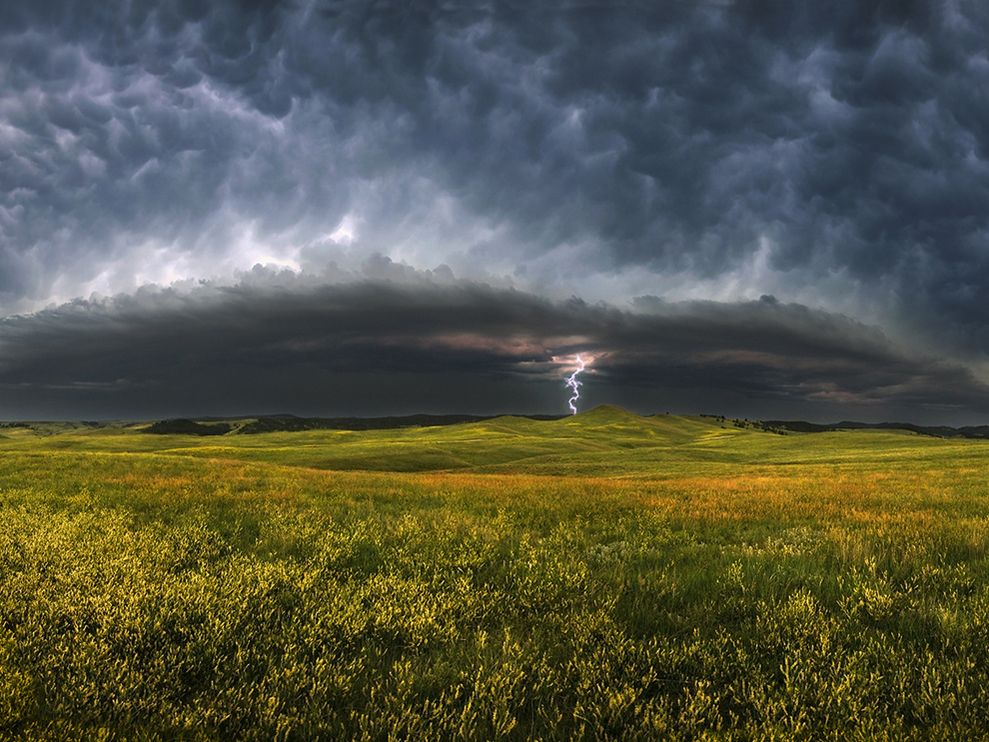 In a movement concerning public safety, the National Weather Service will begin sending text notifications to those in the path of a dangerous weather event like tornadoes, blizzards, hurricanes, ice storms, and more.

Yahoo News (AP) reported that the text message sent out to smartphone owners in the affected area will be less than 90 characters and free, so no sign-up is required. If users want to opt-out of the service, they can do so. However, in the midst of tornado season in the Midwest, and hurricane season in the South, I cannot see why anyone would. The service opened up today for Windows Phone and Android devices, while iPhone users will have to wait until the Fall to get updates pushed to them (at least through the NWS).

As we found in our iOS 6 beta hands-on earlier this month, Apple included government alerts into the new OS. iOS 6 supports the iPhone 3GS, iPhone 4, iPhone 4S, iPod Touch 4G, iPad 2, and the new iPad, so it looks like many users will be in the clear. Government alerts will give weather information to users via the NWS and other news about public safety.

AT&T, Verizon Wireless, Sprint, and T-Mobile are all signed-up with the program to offer weather alerts to the majority of their devices. Verizon, Sprint, and T-Mobile now offer the service across all the United States, while AT&T only has the service available in New York City, Washington, D.C., and Portland, Ore. However, an AT&T spokesperson confirmed to the AP that more areas would be added over time.

Satellite-based positioning is not used in the program, but rather the four carriers send an alert from the local tower to every device in the county that is about to be affected. Smartphones that can pick it up will display the information. It is not clear how many devices can pick-up the notification, but a spokesperson for the project said it is most likely “in the millions.” As iPhones are upgraded to iOS 6 later this fall, that number should grow substantially.

Since there was not much severe weather on the radar across the country today (just heat), the system most likely did not get any use. As the weeks roll on, we will get to see which areas the new system is now deployed in. Presumably, more devices and areas will be added over time. (via The Verge)