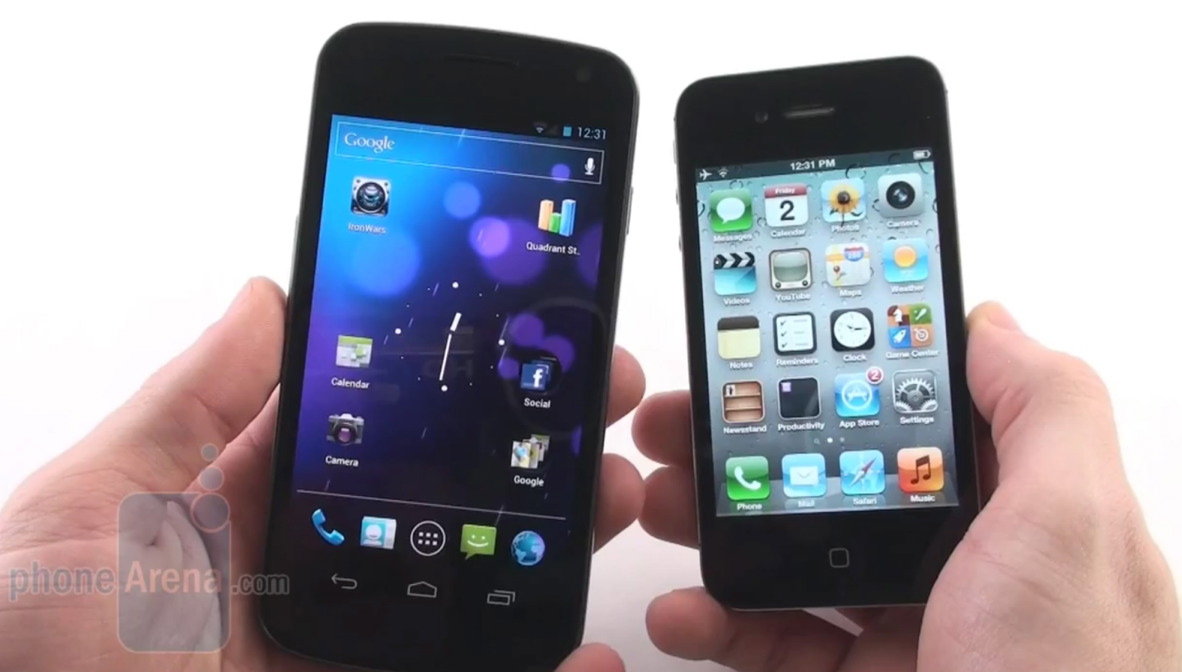 Following Apple’s win of an injunction on Samsung’s Galaxy Tab 10.1, the court has granted Apple with a preliminary injunction on Google and Samsung’s high-profile Galaxy Nexus smartphone. This is according to a tweet from inside the courtroom by Reuters reporter Dan Levine.

Additionally, the court says that Apple must pay a $96 million bond to secure this preliminary injunction. As Google and Samsung’s flagship smartphone, expect this injunction to be fought heavily.

The patent that the judge (Judge Koh) used to make  the ruling is a patent encompassing unified search in the phone operating system. This is referring to Siri, according to Florian Mueller. 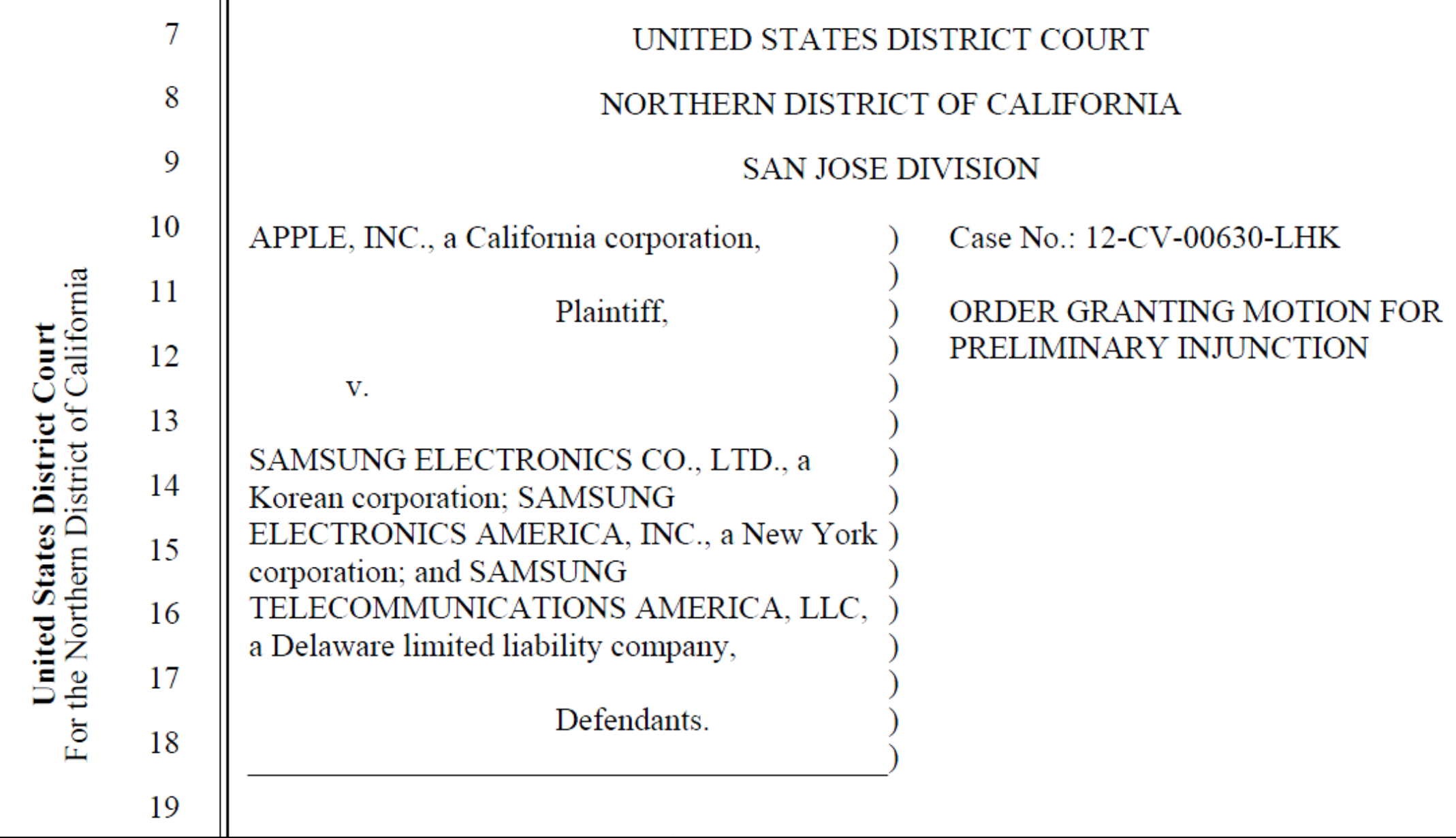 Mueller, of FossPatents, also has posted a screenshot of the header area for the injunction order (above).