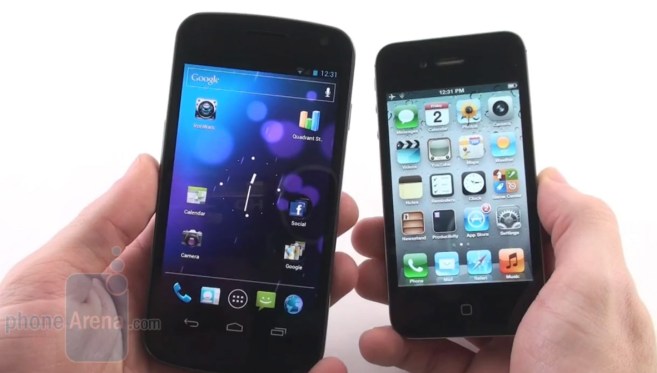 Judge Koh, the judge presiding over the recent patent-based suits between Apple and Samsung, has ruled against Samsung’s request for the preliminary injunction on the Galaxy Nexus smartphone to be lifted, Reuters reports. More details after the break:

Apple successfully won the case for a preliminary injunction on the Galaxy Nexus smartphone just last week. That ruling came just three days after a similar ruling for the Samsung Galaxy Tab 10.1 tablet. Last night, the same judge ruled against Samsung’s request for the injunction on the Tab 10.1 to be lifted.

Apple must post a $95.6m bond for the sales ban on the Nexus smartphone to come into affect. The bond exists in case the courts later deem the injunction to be unfair.

Additionally, AllThingsD reports that Google says it is working on a software fix that will move its Android software into a state that does not violate Apple’s patents. This injunction comes as Apple claims that the Nexus phone violates one of Apple’s unified search related inventions.

For those interested, The Verge has uploaded the PDF version of the motion denying the removal of the injunction on the Galaxy Nexus. (Image credit: PhoneArena)