Amazon is building a phone to compete with iOS and Android 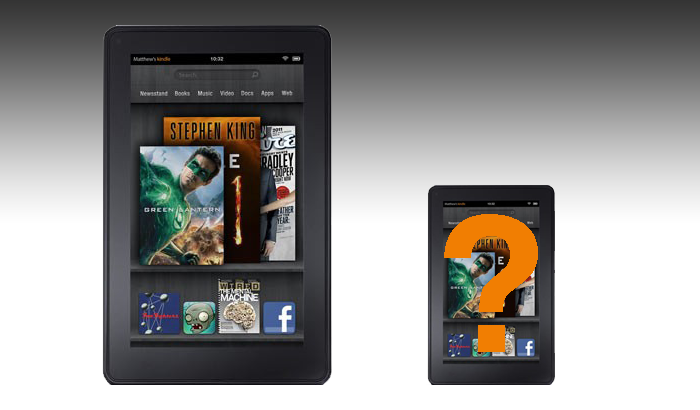 According to Bloomberg, Amazon is developing a smartphone to go head-to-head with the iOS and Android handsets. Amazon is reportedly working with Foxconn to build the device, the same manufacture for many of Apple’s mobile devices including the iPhone and iPad.

In order to prepare for the launch of their phone, Amazon plans to build up a wireless-related patent portfolio, according to the report. Amazon already sells the successful Kindle Fire with a 7-inch display, a device that demonstrates the firm’s aptitude for building a high-quality, customized mobile operating system (based on Android).

Amazon has its own series of content and distribution channels, including cloud services for downloading media like movies and books, making their Amazon phone an obvious competitor to Apple’s iPhone and its portfolio of media content stores like the iTunes Store and iBookstore…

Earlier this week, it was revealed that Amazon has purchased a 3D mapping firm. Perhaps this company, UpNext, will assist Amazon in creating a phone that competes with the 3D mapping features of iOS 6 and Android. (Image: Digital Trends)