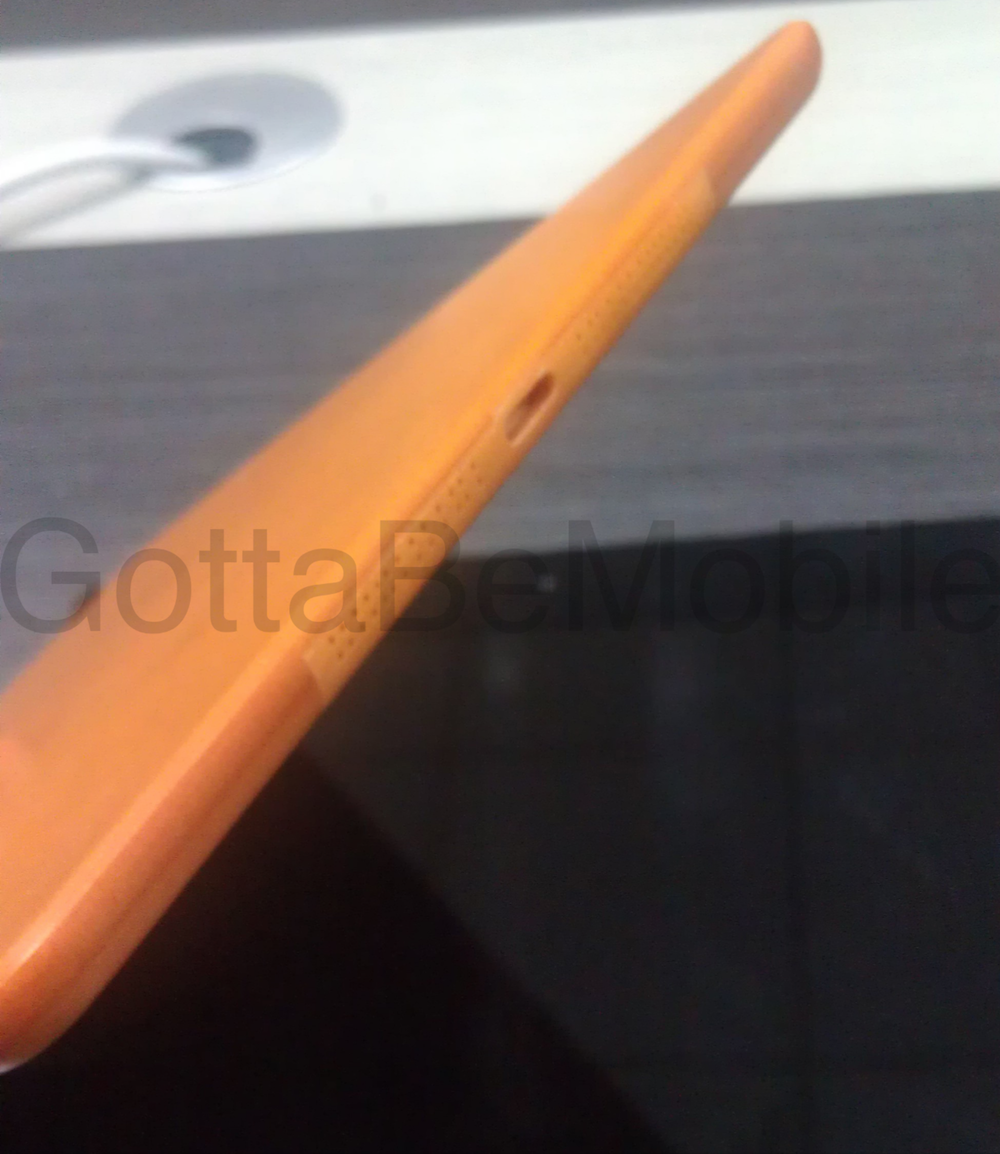 Following up its purported next-generation iPhone physical mockups, GottaBeMobile has posted a similar series of shots, but for the rumored smaller iPad. In this report, the site notes that the hardware seems to be case molds.

Not many unknown details are shown in these images, but the design is said to be thinner than that of the current-generation 9.7-inch iPad. Also, the rumored smaller dock connector is shown between dual speaker grills. More after the break: 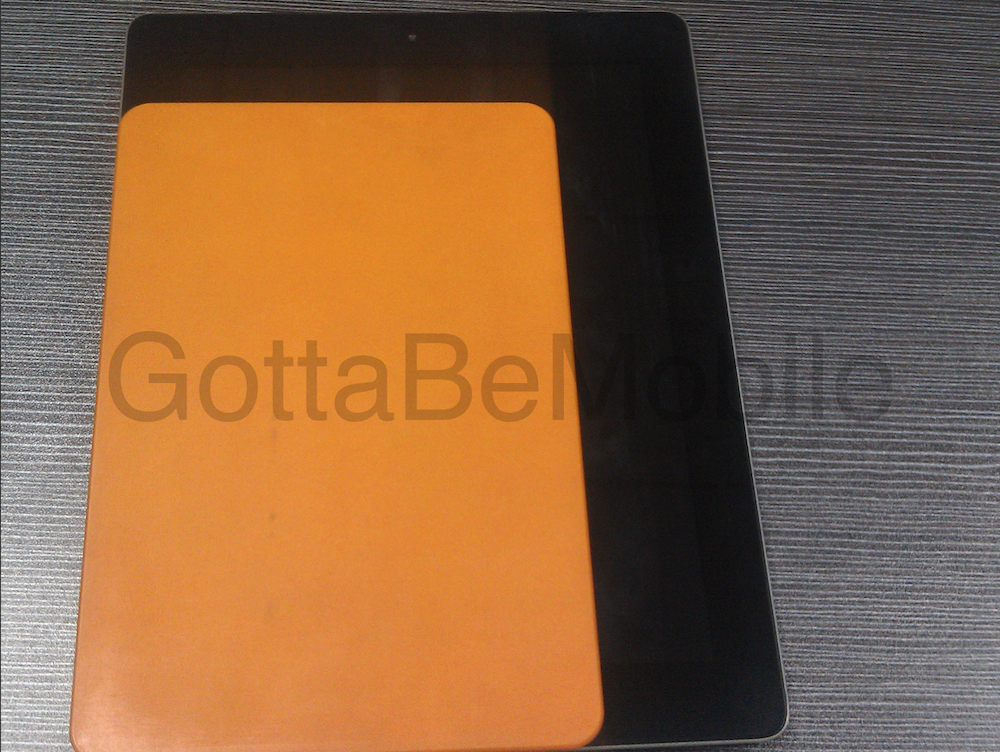 The image shows a nice, realistic size comparison between the smaller iPad (if these physical mockups do show the actual design), and the current sized iPad.