Update: We think we’ve cracked the code on the iPad Mini (Gallery) 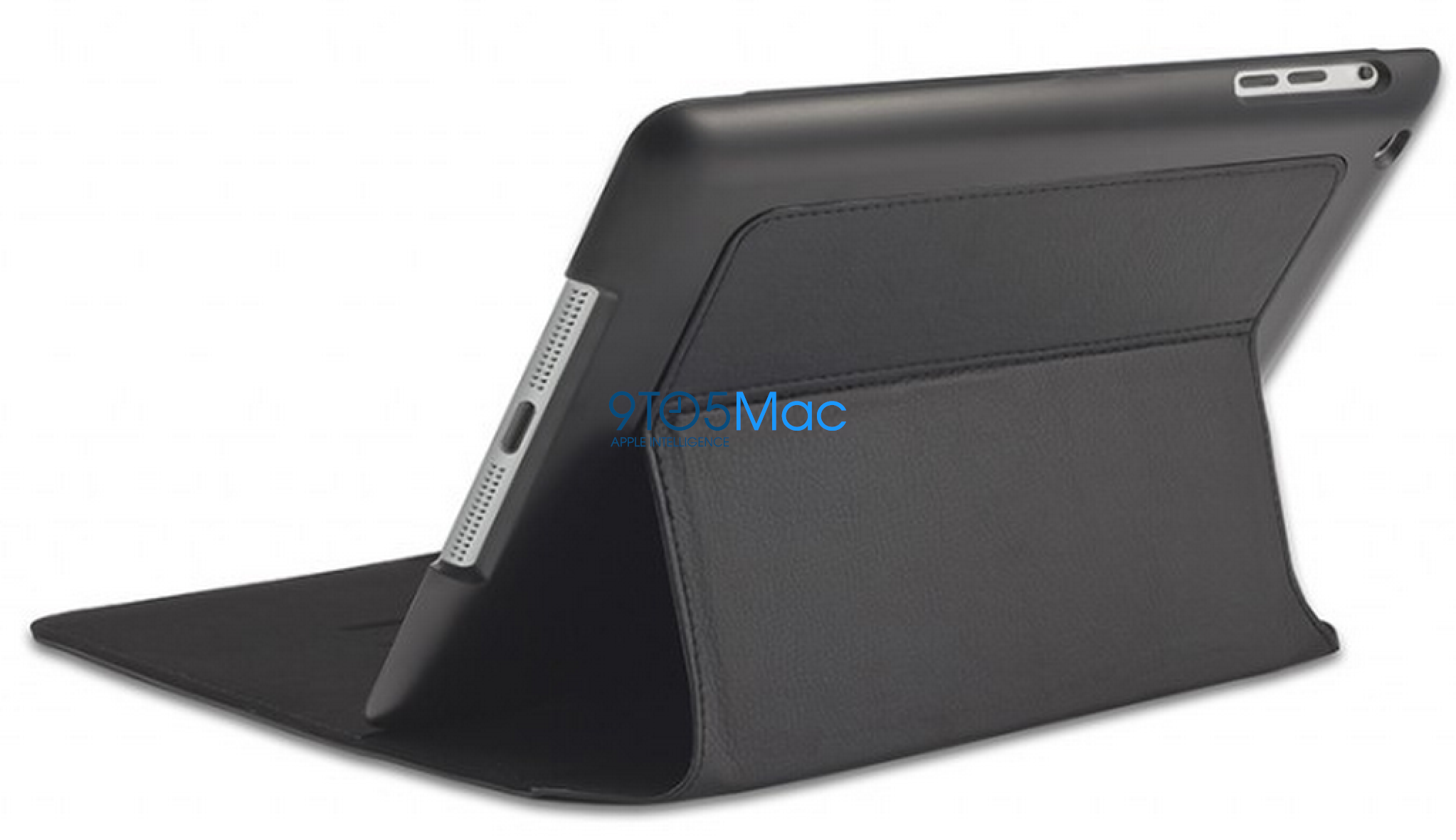 Some case makers seem to have access to sources in Apple’s supply chain, giving them (sometimes) a good idea of what to expect out of Apple’s future iOS devices. We saw some pretty accurate iPad 2 cases last year and third-generation iPad case-mold schematics this year. However, the early iPhone 5 case scene back in late 2011 wasn’t so on par. Now we’re seeing a first glimpse at some iPad mini cases. According to a few tips we received, case maker DeviceWear posted and took down a website for their own iPad mini cases.

We’re not too sure what to make of that, but last year, case maker Case-Mate did the same for the iPhone 5. Their design was false, but they did create some media attention for themselves. It’s possible that DeviceWear is playing that game this year. In any case, DeviceWear’s website hosted a few images of its cases. These images included some nice renders of the iPad mini. The ports and features of the design that they present do match up with past reports and evidence for a smaller Apple tablet, backside mic and double volume rocker (vs current single) so we’re publishing these images for interest. 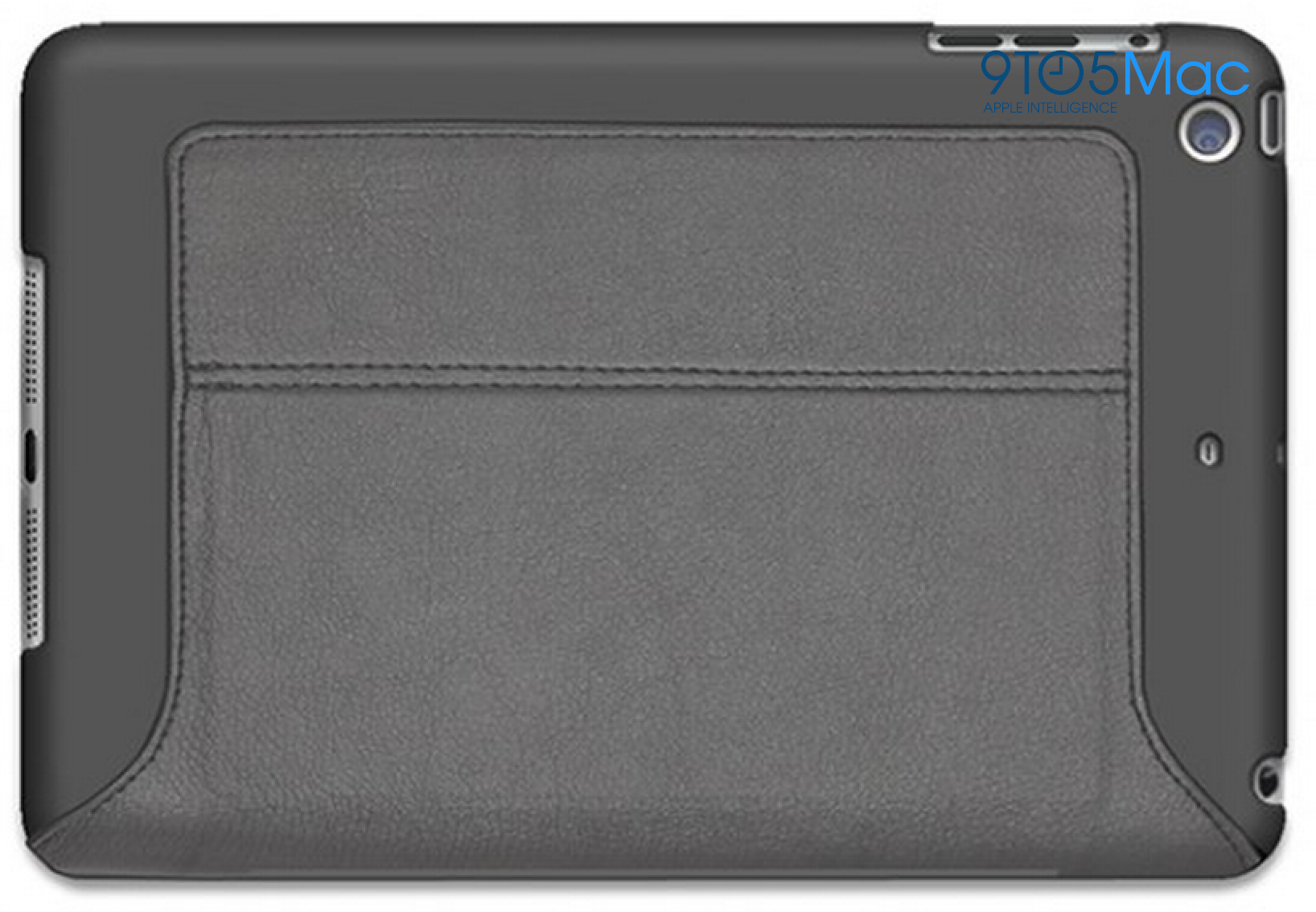 We’ve got a couple more images of the cases after the break: