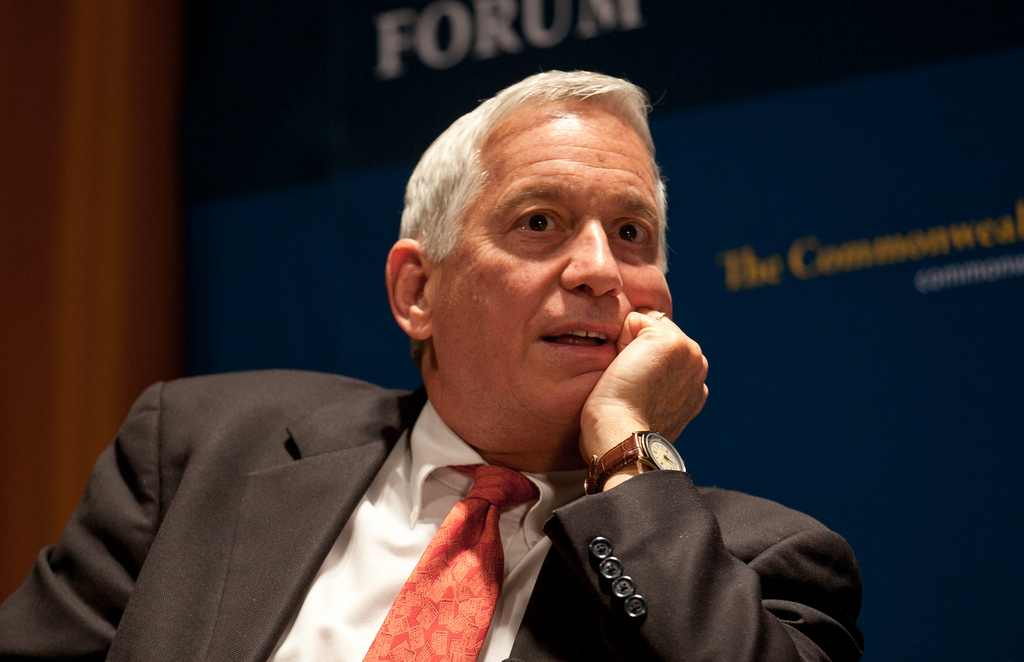 The plaintiffs in the massive eBook price-fixing lawsuit involving Apple and five publishers sent a subpoena in May to famed Steve Jobs’ biographer Walter Isaacson. They demanded he turn in his notes that were taken while writing his biography. The notes, of course, include quotes and ideas from the late Apple cofounder Steve Jobs. The plaintiffs believed the notes could show Jobs orchestrated a cabal against Amazon, which in-turn would be used as strong evidence in the case against Apple.

This is not the first time Isaacson’s work has been called into the courtroom. A judge recently ruled that Jobs’ thermonuclear comments, which appeared in the biography, could be used in the Motorola vs. Apple patent case. Samsung also hopes to use the quotes in its legal fight against Apple that began this week.

With the Isaacson business out the way, the case still has a long way to go. Three of the five accused publishers already settled, while Apple and others plan to fight the case. Apple issued a fiery response on the matter earlier this year: [Publishers Weekly via PaidContent]

In a related note, the Jobs bio is $15.97 today only—an all time low if you do not consider the free Audible deal.

The DOJ’s accusation of collusion against Apple is simply not true. The launch of the iBookstore in 2010 fostered innovation and competition, breaking Amazon’s monopolistic grip on the publishing industry. Since then customers have benefited from eBooks that are more interactive and engaging. Just as we’ve allowed developers to set prices on the App Store, publishers set prices on the iBookstore.