Schiller, Forstall, Industry Experts and Samsung Execs on the docket as Apple requests numbers to be withheld [Updated] 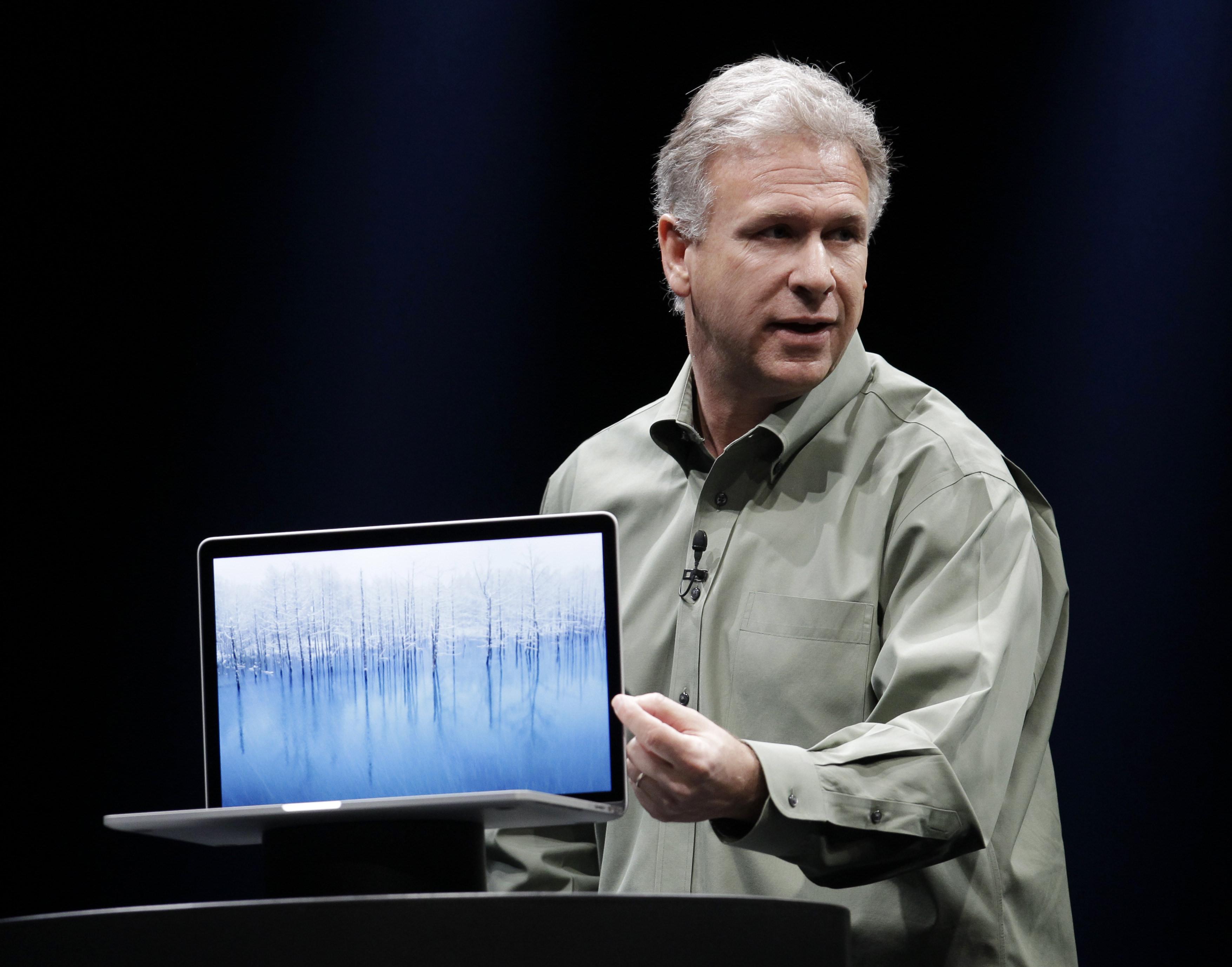 Update: the first ruling this morning is that Apple can’t keep its numbers withheld. Samsung can indeed reveal them.

The sun is just rising in San Jose, Calif., where members of both Apple and Samsung’s legal team are set to convene for the second day of the Apple vs. Samsung case. The stakes are high, as both companies are accusing each other of patent infringement, with Apple asking for a whopping $2.5 billion in damages from Samsung. So far, in the case, we learned a ton about early Apple prototypes, the design process that happens during the creation of many great Apple products, Samsung getting in-trouble for publically releasing barred evidence and a lot more. Today, things should get more interesting before the court breaks for the weekend.

Apple’s next witnesses certainly are not strangers: Senior Vice President of Marketing Phil Schiller (who briefly took the stand earlier) and Senior Vice President of iOS Software Scott Forstall, according to CNET. As a 17-year Apple veteran, Schiller should bring some interesting anecdotes to the witness stand. Before court broke last Tuesday, Schiller began to explain the creation of Apple’s baby: the iPhone. Schiller has been alongside many other executives on-stage at Apple announcements before, as he definitely plays a key role in the company. Another public face of Apple, Forstall, brings 15 years of experience at Apple to the stand. Forstall is one of the main brains behind the creation of the iPhone and iPad. It should make for an interesting day.

As for non-Apple witnesses, Apple plans to call to the stand a few Samsung employees and industry experts:

Having Samsung employees on the stand should certainly spark some interesting questions, especially regarding the creation of products that Apple claimed Samsung slavishly copied from the iPhone and iPad. Not all of the witnesses will be called to the stand today, we presume, due to time constraints.

(SEE UPDATE ABOVE) In other legal news, Apple filed a motion late last night requesting that Judge Koh stop Samsung from revealing important sales data of the iPhone and iPad, CNET also reported. Of course, we know a little sales data, like quarterly sales, but Apple is trying to block important numbers like quarterly analysis and buyer studies from 2011. The numbers could reveal to customers that Apple does a bit more tracking than many think—which could upset some. In its motion to the judge, Cupertino-based Apple said these numbers would cause severe harm to Apple’s business if released.

For a company that is so secretive, the amount of information released this week must cause a sense of uneasiness across the ranks. For example, Apple released a slew of photographs depicting early prototypes of the iPhone earlier this week, including the contoured-glass design that Apple was rumored to release last year. An Apple exec said the plans were scrapped in lieu of the high cost that was associated with the technology.

In hopes of defending its self, in case Judge Koh lets the sales data go through, Apple is requesting a five-day stay. Its lawyers, in the mean time, would presumably calculate a few defense mechanisms.

In a confusing move, Samsung’s very experienced lead attorney, John Quinn, may have emailed the barred evidence in a way to safe guard the trial in case Samsung loses, Fortune noted. If Samsung loses, it could call mistrial and easily get the results thrown out in an attempt for a retrial.

We will bring you coverage of the legal proceedings throughout the day. Maybe Forstall will drop some iPhone 5-related information. One can dream, right? Stay tuned.