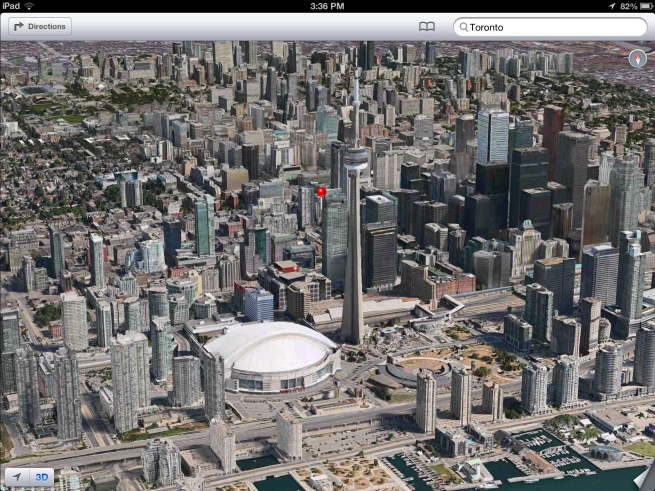 Earlier today, Apple released iOS 6 beta 4 that notably drops the Google-backed YouTube application and adds some tweaks. The iOS 6 3D Maps application is one of the highlight features of the upcoming iPad, iPhone, and iPod touch operating system, so we’ve been combing the app for newly supported 3D regions. We’ve found that Apple has added some new incredible 3D views for new major cities both in the U.S. and abroad. Here are the major new 3D cities we’ve found:

See our full gallery of the new 3D cities after the break: