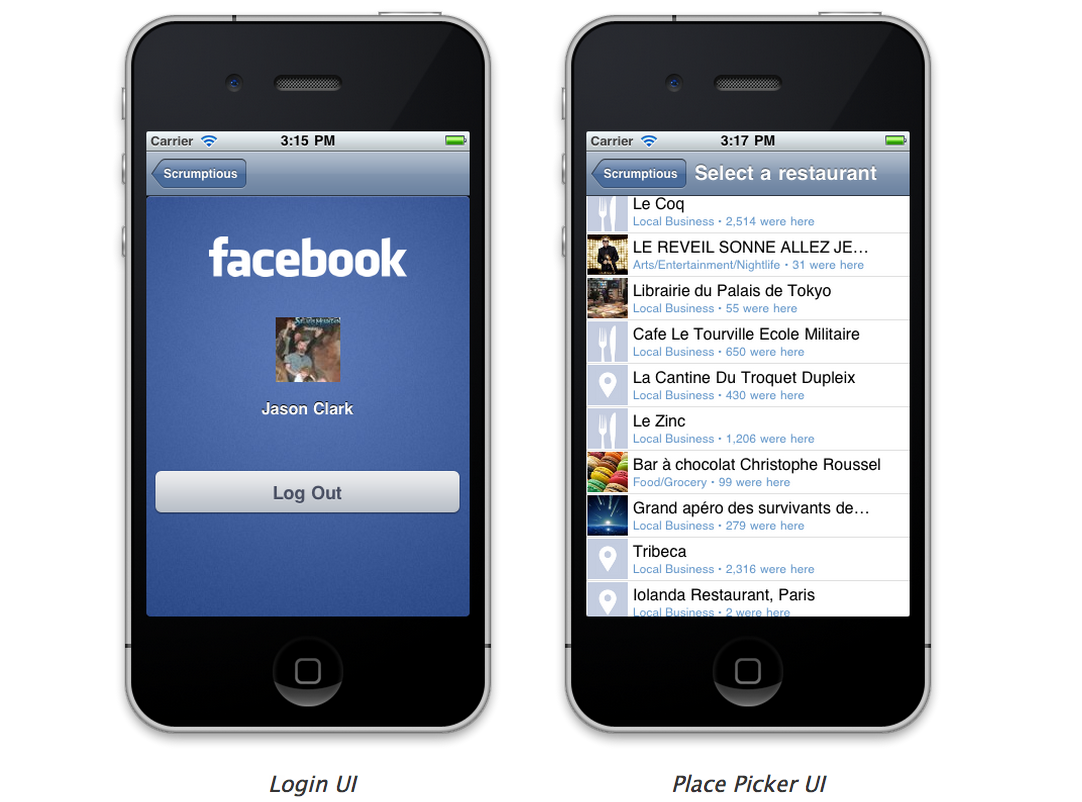 We told you a few weeks ago that Facebook was rolling out the beta of its SDK 3.0 for iOS that included iOS 6 integration for native Facebook login, modern Objective-C language features support, pre-built UI components, and a new iOS Dev Center. Version 3.0 of the Facebook iOS SDK is coming out of beta today, and it is ready for developers to download and use in their apps. However, Facebook will continue to maintain a beta version that includes iOS 6 FB integration features. It will ultimately merge the two versions when iOS is released to the public. We already went through much of what you can find in the Facebook SDK for iOS, but a blog post on the Facebook Developers blog announcing its release explained some of the new improvements and updates since the beta release:

You can download the Facebook SDK 3.0 for iOS here and the beta version with iOS 6 support here.