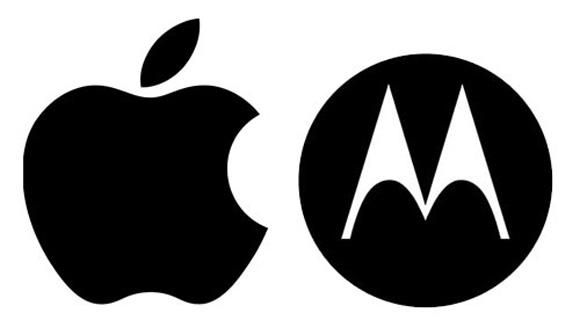 Google’s new Motorola Division has filed a patent lawsuit against Apple with the United States International Trade Commission, according to the Wall Street Journal. In this lawsuit, Motorola claims that Apple violated seven patents with its iPhone, iPad, and iPod touch iOS products and even Macs.

Earlier this year, Apple’s case against Motorola over four patents was dismissed. Notably, todays claims by Motorola comes just after the close of the high-profile patent trial between Apple and Google Android-partner Samsung. The two company’s completed their closing remarks today, with jury deliberations scheduled for next week.