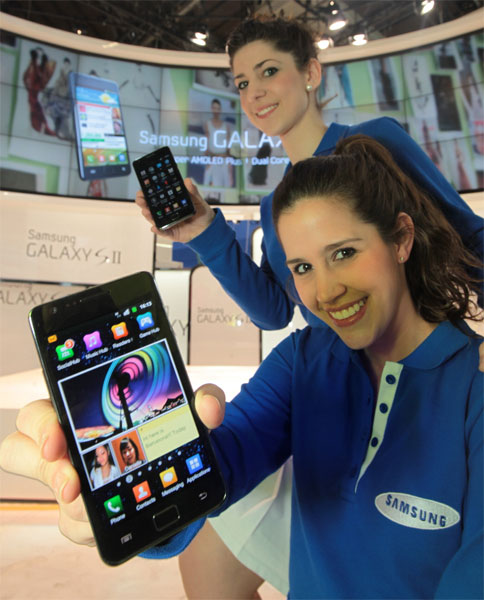 After Apple finished its closing arguments in the Apple vs. Samsung trial earlier this afternoon, it was Samsung’s turn to close its case. First off, Samsung’s Charles Verhoeven explained that Apple is trying to go for a bigger target than the $2 billion in damages it think it deserves. Samsung rather believes Apple is trying to win this case to leverage itself in the smartphone and tablet market by blocking Samsung. If Samsung is found to have “slavishly copied” Apple as proposed, Samsung would not on pay huge damages to Apple, but it could also be barred from the market. Verhoeven stated that Apple could not prove Samsung copied in its closing statement nor that customers became confused over Apple and Samsung products.

Furthermore, Verhoeven discredited key Apple witnesses, including Susan Kare and Apple expert Russell Winer, asserting both witnesses admitted they could not provide any evidence. During all of this, The Verge reported that the jury was completely enthralled. Samsung continued pinpointing differences in all of its devices, even showing the startup screen of its Galaxy Tab, explaining, “You see Samsung Galaxy Tab for a long time. Then it has Verizon.” Obviously, he was tried to show that customers can make a distinction between devices.

Addressing the emails and documents that show Samsung execs discussing the iPhone, Verhoeven said, “That doesn’t show copying. It’s a company trying to figure out what’s going on.” He further stated that Apple is trying to mislead the jury. Verhoeven then made a comment to portray the good of Samsung:

As noted by AllThingsD, the Samsung lawyer said, “There is no bad intent. There is no copying. … Samsung is a good corporate citizen. All it wants to do is make products that consumers want. … All this copying evidence is hand-waving by Apple. Why? Because they don’t have anything else.”

Toward the end, Samsung began to hurry as it watched its time. Nilay Patel said Samsung needed to save time for later rebuttals. Verhoeven continued to wrap up, claiming Apple’s financial expert, Terry Musika, wrongly calculated the amount of damages that Samsung owes. Samsung said Musika did not take into account sales, costs for advertising, costs for research and development, or allocated operating costs.

The lawyer thinks Samsung should not have to pay any damages. Verhoeven further stated, “We hope you don’t get there, but if you do, you’ve got to use your common sense.” [The Verge, AllThingsD]

Update: During the rebuttal, Samsung lastly stated that it just wants to freely open the market without Apple trying to stop.