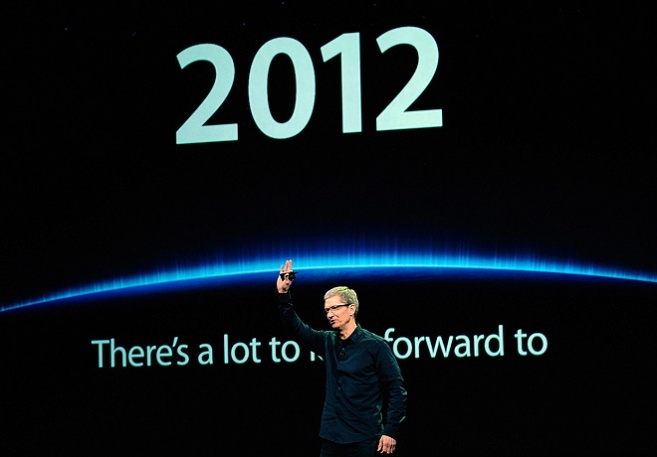 The consensus for the past month is that Apple will simultaneously announce the next-generation iPhone with the rumored iPad Mini at a media event in September. Rene Ritchie at iMore, who was first to “reveal” the event dates, said:

The iPad mini will be announced at the same September 12 event, as will the new iPod nano. We haven’t heard a release date for the iPad mini yet, but it could be the same as the iPhone 5.

Reports further noted the iPhone would ship Sept. 21, with the iPad Mini shipping later in the fall. This evening, however, some new speculation is afoot:

John Gruber of Daring Fireball posted an interesting theory as to why the iPhone and iPad Mini might not be unveiled side-by-side. It sounds like a bit of speculation, but Gruber interestingly explained that Apple could theoritically hold two separate events for the next-generation iPhone and iPad Mini. Thus, neither device steals each other’s thunder (not to mention iPods).

I’m thinking it makes more sense for Apple to hold two events. First, an iPhone event, focused solely on the new iPhone and iOS 6. Then, the iPhone ships nine days later, and there’s another wave of iPhone-focused attention as the reviews come out. Then, in the first or second week of October, Apple holds its traditional “music event”, exactly along the lines of the events at which they’ve been debuting new iPods for the last decade.

Jim Darlymple of The Loop also chimed in. Darlymple has been known for his short-worded responses that historically have some backing from Apple PR, and he had this to say tonight:

Oh that Gruber is a smart fellow.

Furthermore, Gruber noted that when Darlymple “Yepped” Ritchie’s original post, he only quoted the bit about the iPhone and left out any word on the iPad Mini.

Gruber finally speculated about a completely redesigned iTunes that is very long overdue. We showed screenshots of iTunes 11 in the past, which featured improved iCloud integration along with iOS.