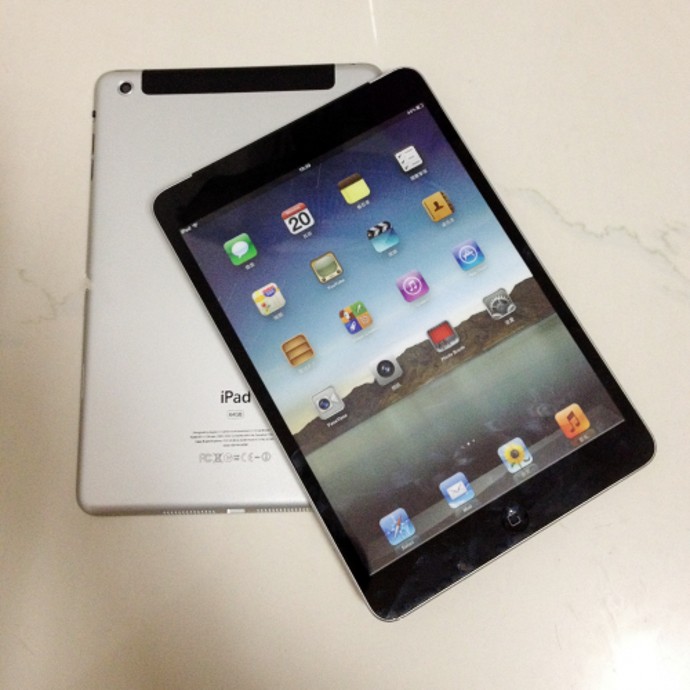 Ahead of Apple’s apparent October event to show off its upcoming “iPad mini,” two reports are showing physical mockups of the device. These mockups appear to both be identical to the iPad mini design information and previously leaked iPad design schematics that we reported on. The smaller iPad physical shown above comes by way of Apple.Pro, and it is sourced from online commerce website Taobao. The physical mockups show the skinnier side bezels – that we previously reported on – in addition to a very-thin design, a smaller dock connector and more. Additionally, this particular mockup features cutouts for a SIM-card slot and an an antenna cutout at the top of the device. 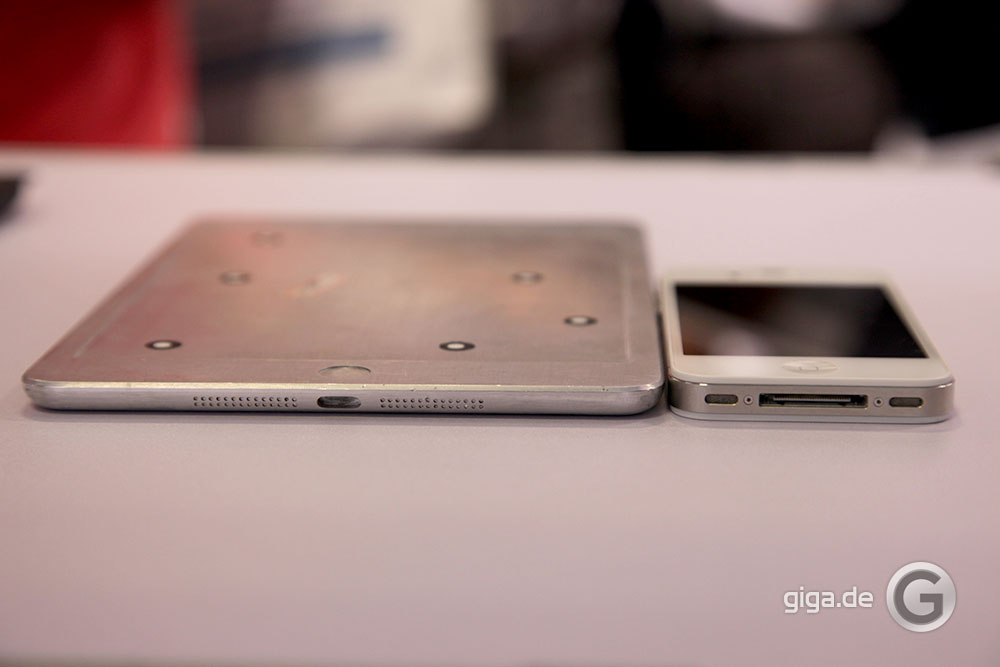 Earlier today, Giga.de posted its own series of photos of a physical iPad mini mockup. Unlike the first mockup above, this physical mockup is constructed of pure metal. However, these photos give an idea of size compared to an iPhone.

Full image gallery after the break: