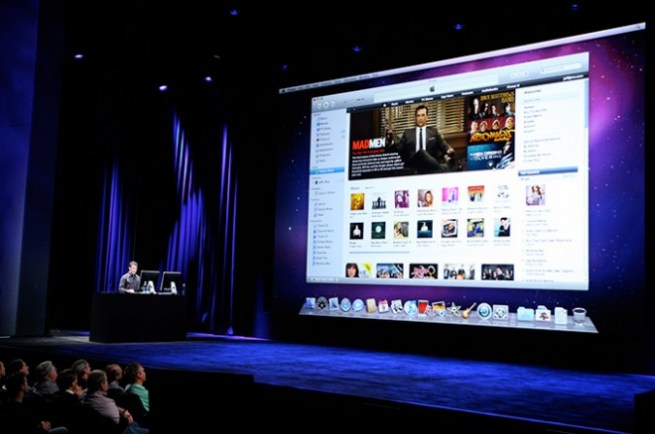 In light of Apple’s upcoming fall media event that could include new iPods, the Wall Street Journal reports that Apple is currently developing a new music streaming service that may rival current services such as Pandora and Spotify. According to the publication, the folks in Cupertino are currently in talks with record labels to get radio streaming rights to the music. We imagine it would work similar to Pandora and Spotify’s radio feature, which allows users to pick custom stations based off artists and songs. Unsurprisingly, the streaming service is said to work across all of Apple’s devices, including the iPhone, iPad, and Mac and may even be accessible via Windows machines.Apple first delved into the streaming-like game with its iTunes Match product that launched last fall. For $25 a year users can scan and match tracks in their iTunes music library across all of their devices. However, it’s not like Spotify where users can just stream any song they choose – users have to actually own the music.

The report adds that the streaming service would be free and would be supported by Apple’s iAd platform. WSJ goes on to say it could launch “in a matter of months.”