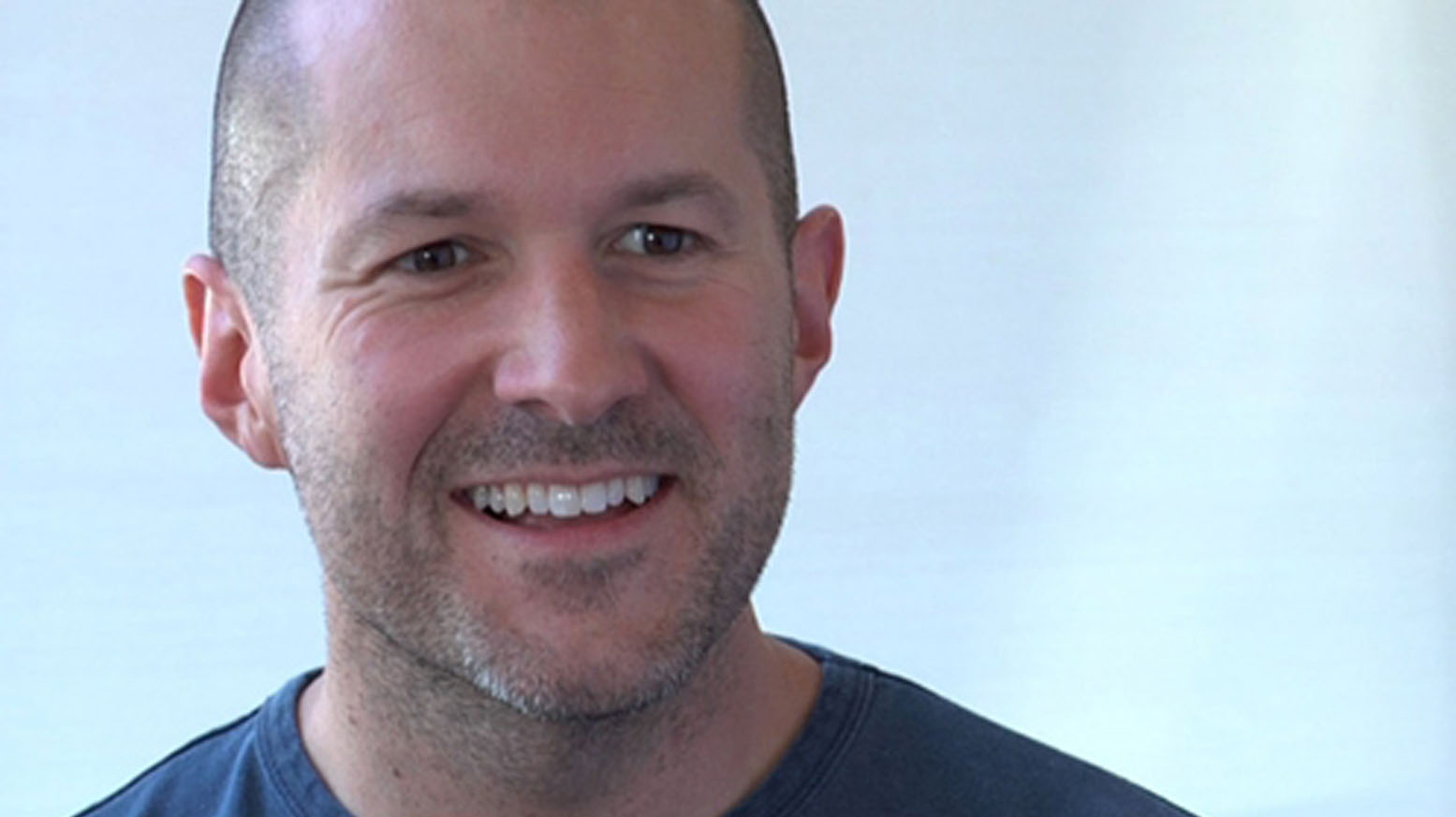 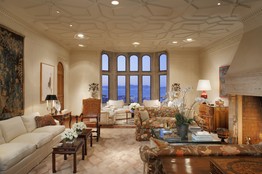 According to a report from the Wall Street Journal, Apple’s Senior Vice President of Design, Sir Jonathan Ive, has just purchased a 7,274-square-foot house on San Francisco’s “Gold Coast”. The well-known executive, given credit or designing a slew of Apple products, paid $17 million for the home that is said to be located on “one of the city’s most exclusive blocks.”

Designed by the architectural firm Willis Polk & Co, the five-level brick home was completed in 1927 and has six bedrooms and eight full bathrooms and one half bathroom. The 7,274-square-foot house also features views of the San Francisco Bay, an oak-paneled library, a courtyard garden and six wood-burning fireplaces. An upstairs bedroom has cathedral ceilings with exposed beams, while on the lower level there is a two-bedroom, one bathroom staff apartment.

Ive joined Apple in 1996, and he has since played a crucial role in the company. In May, he was even knighted by the Princess Royal. At any rate, it looks like Ive will be around for a while, despite rumors about him possibly going back to the United Kingdom. [WSJ] 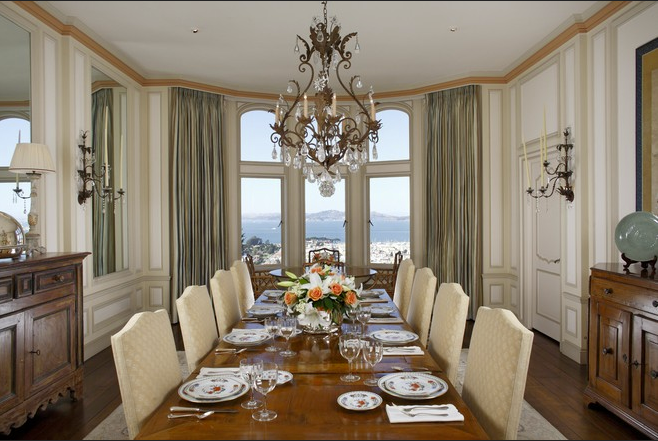