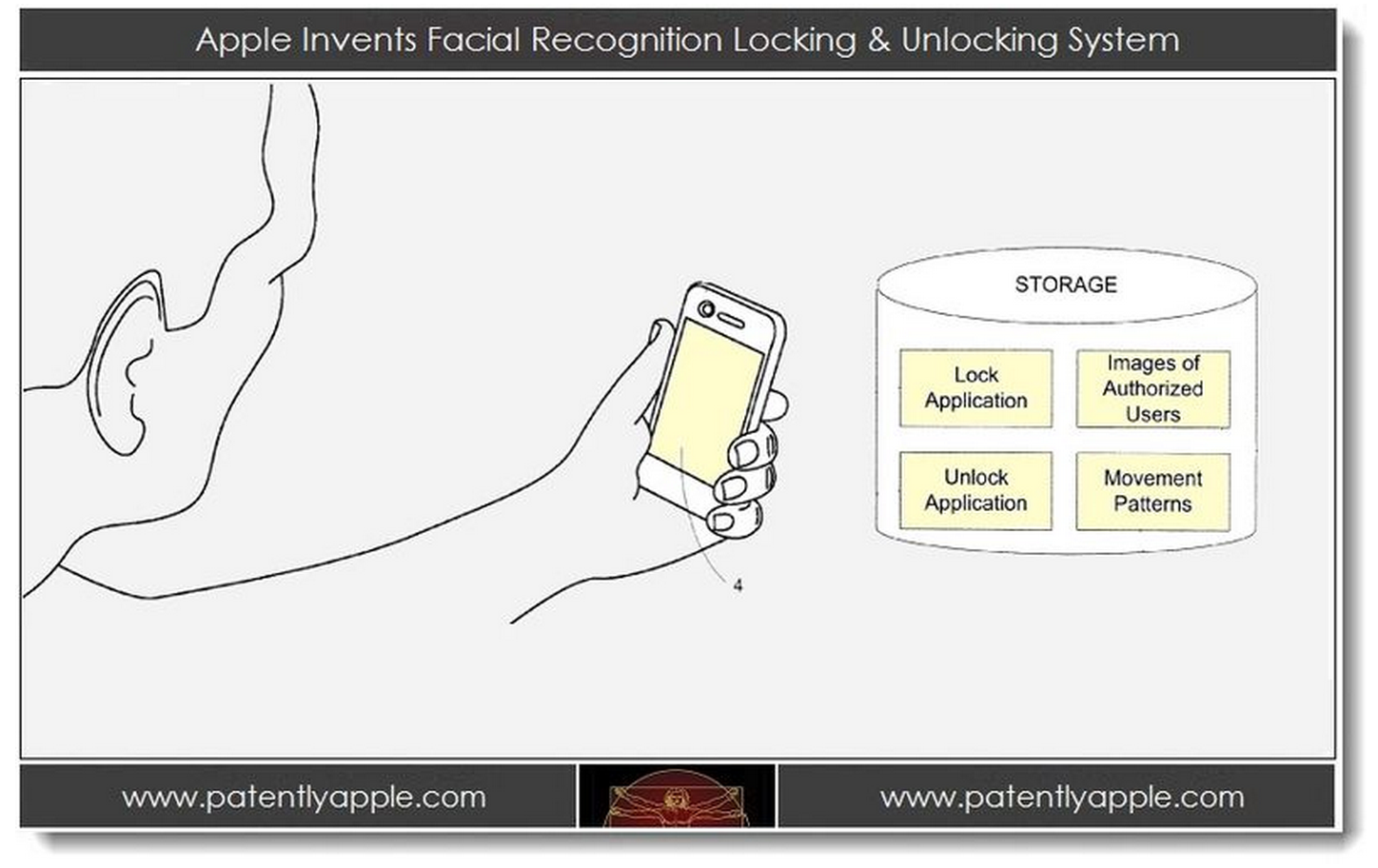 We told you about a few Apple patents in the past that highlight Apple’s experimentation with face and object recognition. Today, PatentlyApple reported on another patent that covers methods of unlocking and locking a device including unique child lock features and “learn the user’s intended movements.” Hopefully the end result is something better than what we have seen before.

Today’s invention takes a few different twists that very interesting. I’m sure that die-hard Androiders will be up in arms today pointing to Google’s feature and patent – but Apple’s invention adds so much more depth. We’ll point you to Google’s patent for those wishing to compare the two inventions to be fair. Yet at the end of the day, Apple’s invention – especially if they combine it with ‘Presence’ technology, will have a unique product that will simply outshine Google’s implementation, plain and simple.