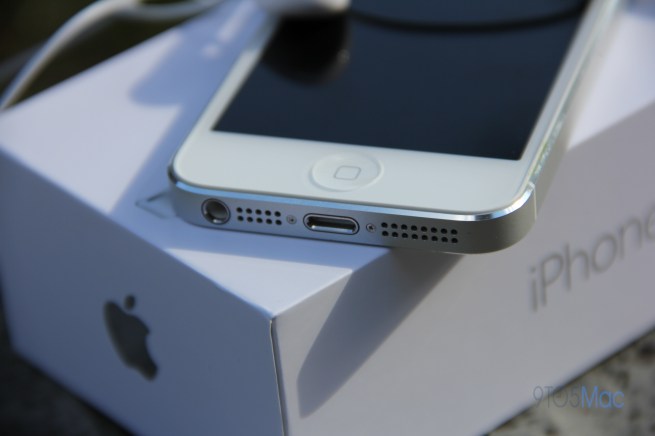 Despite record sales of 5 million units for the iPhone 5’s debut weekend, Apple is apparently facing shortages that, according to analysts, kept the company from selling as many as 8 million to 10 million new iPhones at launch. According to reports from earlier today, Apple’s new in-cell display technology is likely to blame, with suppliers LG, Japan Display, and Sharp having difficulties meeting demand. Both retailers in the U.S. and Apple already confirmed that initial supplies are sold out, while pre-orders are being pushed to an unknown date in October. What exactly does this mean for Apple’s Sept. 28 rollout to 22 more countries? Carriers in countries included in the upcoming international launch this Friday already started informing customers they will be unable to meet all pre-order requests by Sept. 28.

Zdnet.be reported Belgian carrier Mobistar would not actually begin selling the device until Sept. 29—and only to those who received confirmation emails. Meanwhile, Reuters reported 10,000 Belgians registered to pre-order the device from Mobistar without actually knowing the price. It is safe to assume Mobistar will not receive enough units to fulfill all of its pre-orders.

It looks like local retailers in many launch countries on Sept. 28 will experience the same shortages of supply, in comparison to the iPhone 4S launch, as BestBuy, RadioShack, Sprint, and Target in the U.S. One News reported today that carriers in New Zealand, including Telecom and Vodafone, already list the device as out of stock or sold out with no expected delivery dates listed. However, the carriers confirmed they would have some iPhones available for launch events. Telecom confirmed on its website that launch day stock is limited for its midnight launch this Friday.

Apple is not yet accepting pre-orders for the device on its website for any of the 22 launch countries included in this week’s rollout, but many international carriers continue promising delivery of pre-orders by Sept. 28