Daniel Ioffe and TechCrunch reported earlier this afternoon on a “serious bug that violates Facebook user privacy policy.” According to the report, Facebook made it easy for users to gain random users’ information on Facebook due to a flaw within the “Update All Contacts” feature in iOS 6. Both noted a user could enter a phone number and quickly gather information (users full name, picture, birthday, and email address) without even knowing the other person. However, we have clarified this is not some big privacy conspiracy. It’s simply a Facebook feature and setting, but it is something you might want to watch.

iOS 6 is simply mirroring a feature available on Facebook’s website. The feature enables users to search for emails and phone numbers on Facebook, and users can allow their email and phone number to be searchable by editing the “How you connect” section and by setting the “Who can look you up using the email address or phone number you provided” to friends.

This feature could come in handy if you are trying to fill out contact information without all the necessary data. For example: If you only had the phone number of a person you met at a party, you could easily gain the rest of his or her details. If users do not want the information shared publicly, and therefore obtainable by Facebook integration within iOS 6, they can simply make a change to the setting.

If this concerns you, head over here to edit your Facebook prefs. 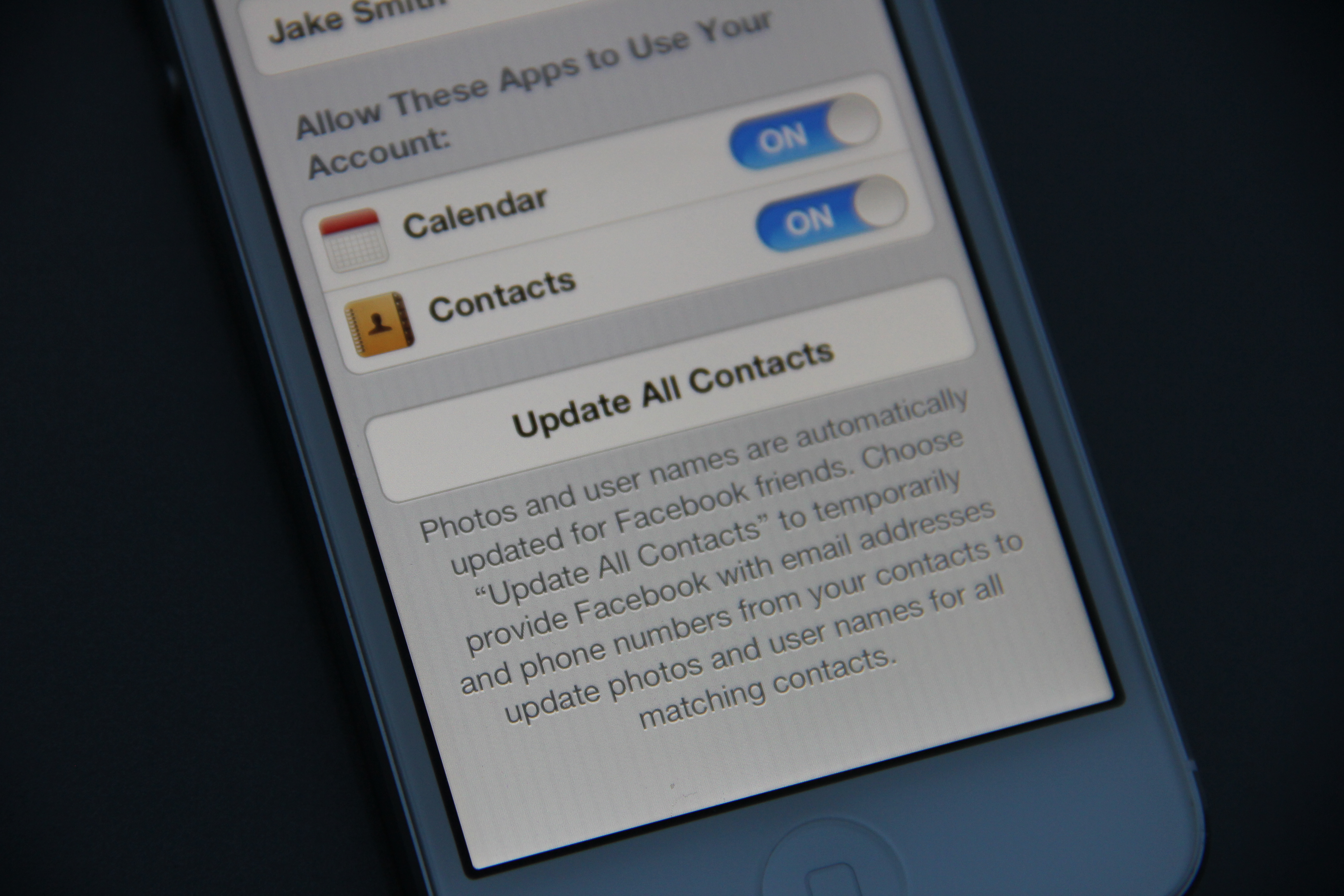 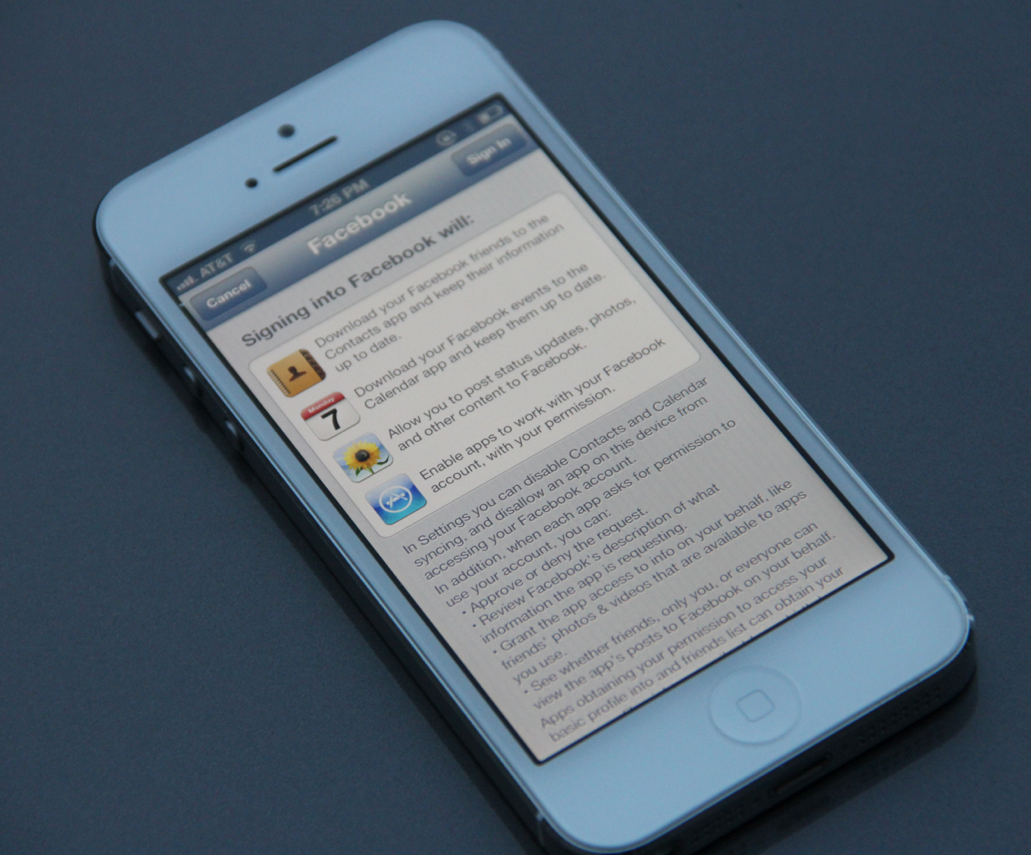