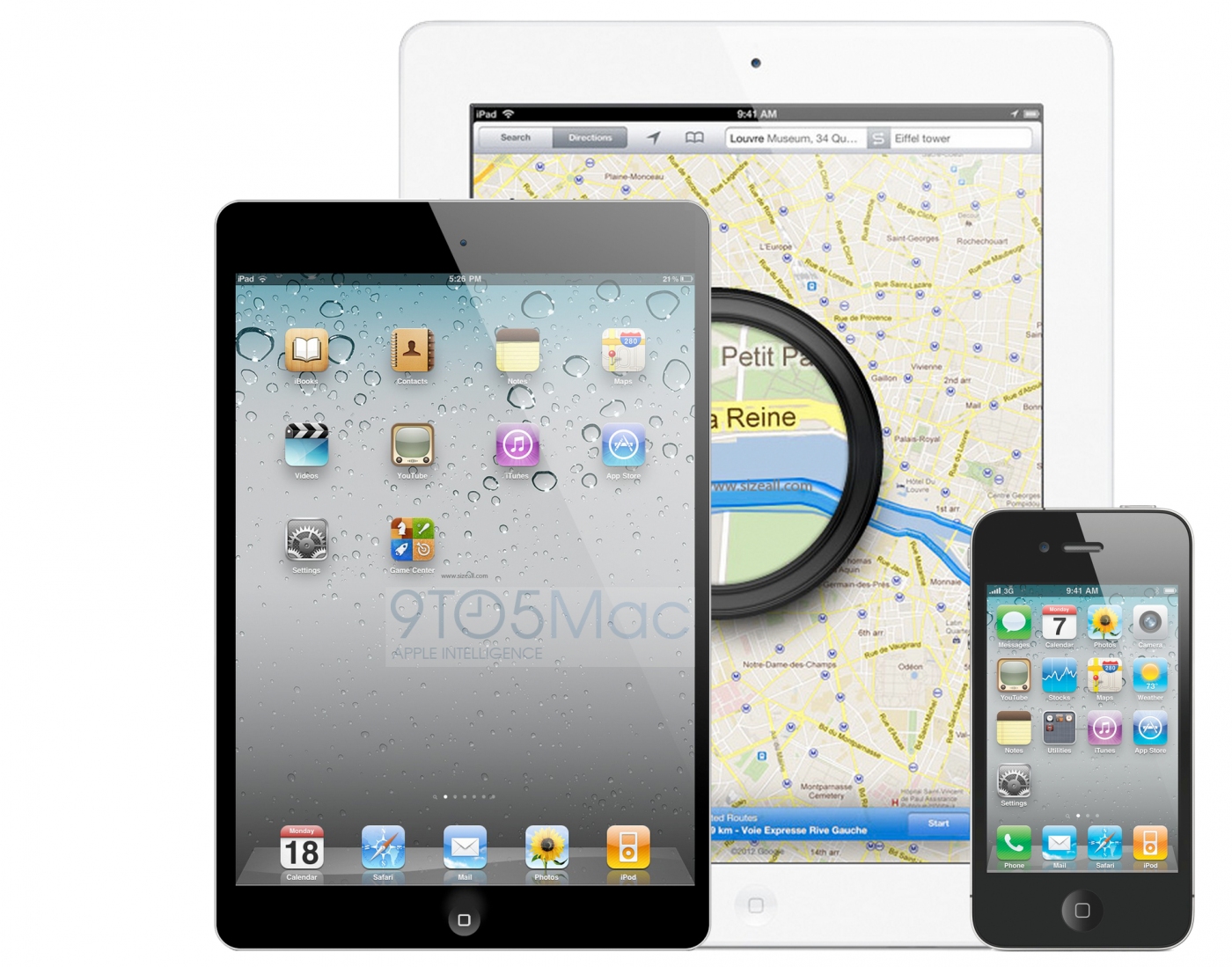 According to a report from Fortune, which cited a “major Apple investor,” Apple is apparently preparing to launch the much-rumoured iPad mini with invitations expected to go out Oct. 10:

According to our source, who asked not be named, there appears to be some truth to the widespread rumors that Apple is preparing to launch a smaller and cheaper version of the iPad — often called the iPad mini or iPad air and usually described as having a 7.85-inch screen… What our source adds is the specificity of a date: The press, he says, can expect invitations to go out on Oct. 10.

Author of the post, Fortune’s Philip Elmer-DeWitt, is well connected with AAPL analysts and big traders, and the report noted the invitation rumor is coming from multiple reliable sources. If there is any truth to the rumor, it could line up nicely with an Oct. 17 unveiling and possibly an early November launch.

In August, we laid out the likely scenario for Apple’s iPad mini with mock-ups based on part leaks and reliable reports. The device is expected to sport a roughly 7.85-inch display, thinner bezel, and iPod-like thickness, but whether Apple will hit the sub $299 price point is up for debate.