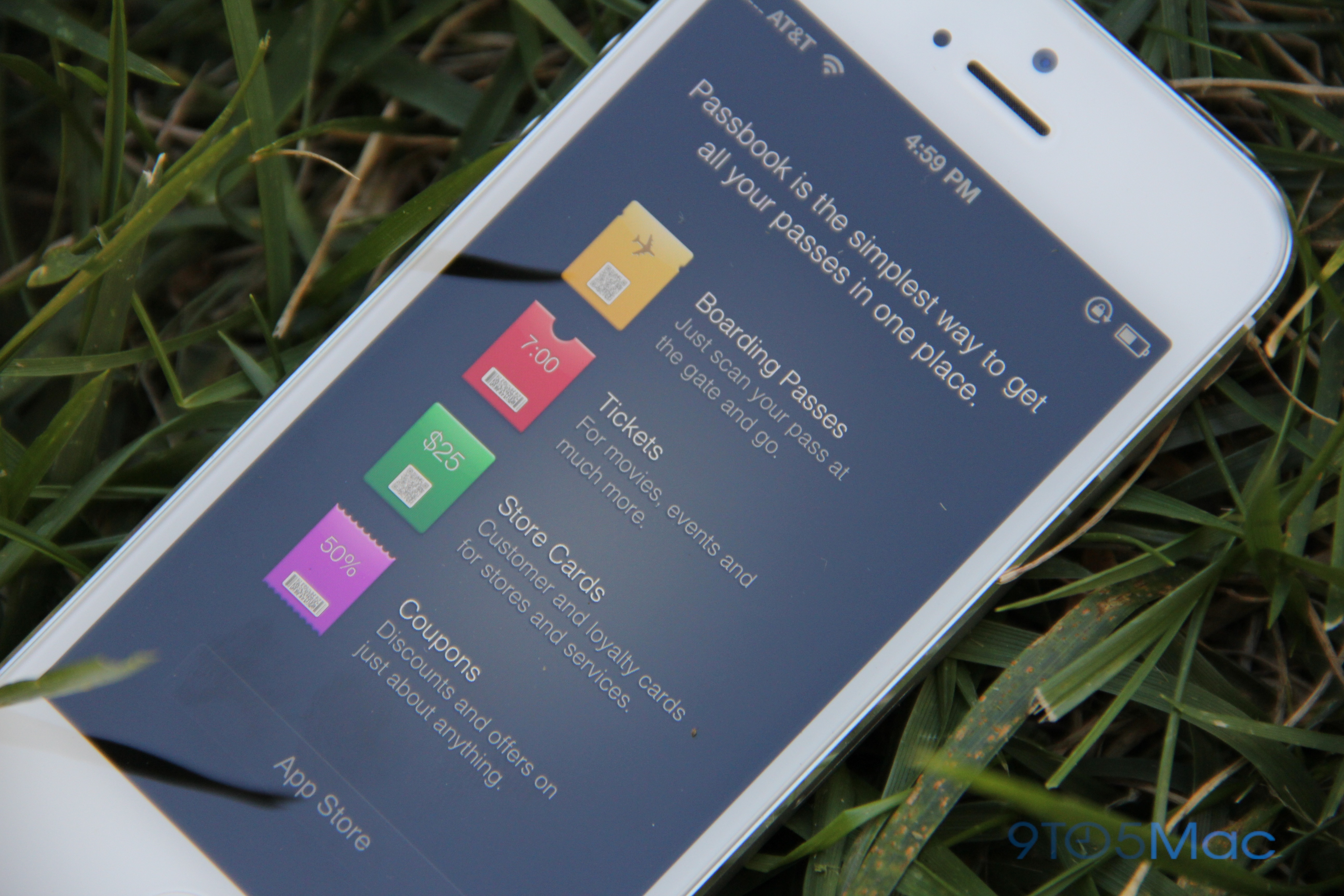 As the new Passbook feature available on iOS 6 starts to settle in the hands of more users, the sales of printed tickets may start to go down. MarketWatch reported this afternoon that Major League Baseball wants to phase out printed tickets all together and move to apps like Passbook to deliver tickets instead. The MLB tested this type of digital ticket sale with four teams during the last two weeks of the season. From the sound of it, results are better than expected.

Bob Bowman, CEO of MLB Advance Media, told MarketWatch that 1,500 e-ticket buyers, or 12 percent, bought their tickets using Passbook. He was shocked: “That adoption rate really floored us – there is no question our fans want digital tickets.” This has to be just what Apple wants.

Passbook offers benefits that paper tickets do not. Sure, there is nothing like having the paper ticket as a collectors item, but the benefits of a digital version may seem worth it to some. Bowman explained, “Fans can use the tickets, forward them to a friend, resell them, or even donate them to charity – and they never get lost or left at home.” Fans can also purchase a paper ticket, leave it at home, and use their ticket via Passbook instead.

MLB is not the only organization adopting Passbook. Airbnb, Eventbrite, McDonalds, United Airlines, Starbucks, and more have embraced the platform for tickets and gift cards. Passbook will automatically load a pass when arriving at a location, letting you whip out your iPhone and pay for an item. For now, Passbook has only stuck with company partnerships and has not jumped into the realm of credit cards and banks like Google Wallet.

As far as the jump into new media/apps, MLB has not been too shy. The organization offers its At-bat program to customers so they can live stream games to their iPhone, iPad, Mac, or Apple TV right from home. It also recently integrated with Shazam to offer up-to-the-moment box scores and statistics, postseason scores, and series updates.