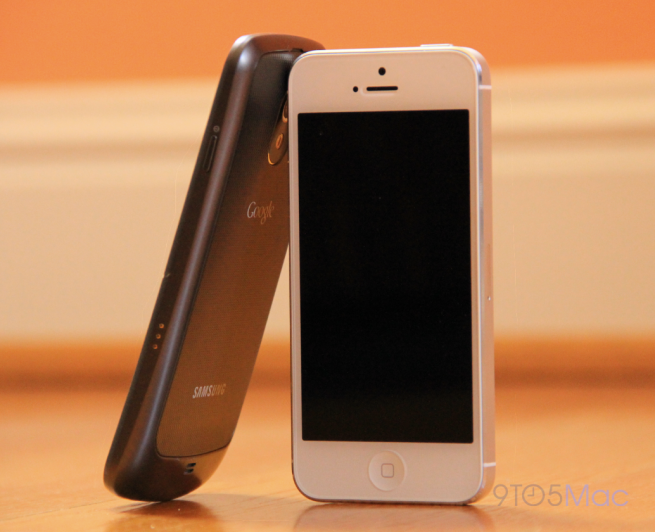 The Wall Street Journal reported that Samsung chip designer Jim Mergard has left the South Korean-based company to work for Apple. According to the report, Mergard’s duties before his short stint at Samsung were to lead the development of a “high-profile AMD chip that carried the code name Brazos and was designed for low-end portable computers.”

Mergard’s work at Samsung was rumored to be focused on building ARM chips for servers. It would be interesting to see Apple pick up this capacity.

Apple and Samsung have an intense rivalry in the smartphone space, but Samsung produces all of Apple’s Ax processors. Samsung opened a factory in Austin, Texas just last year that is responsible for making chips to power Apple’s iOS devices.

Apple and Samsung also just wrapped up a lawsuit this summer in California, where Apple was awarded $1 billion.