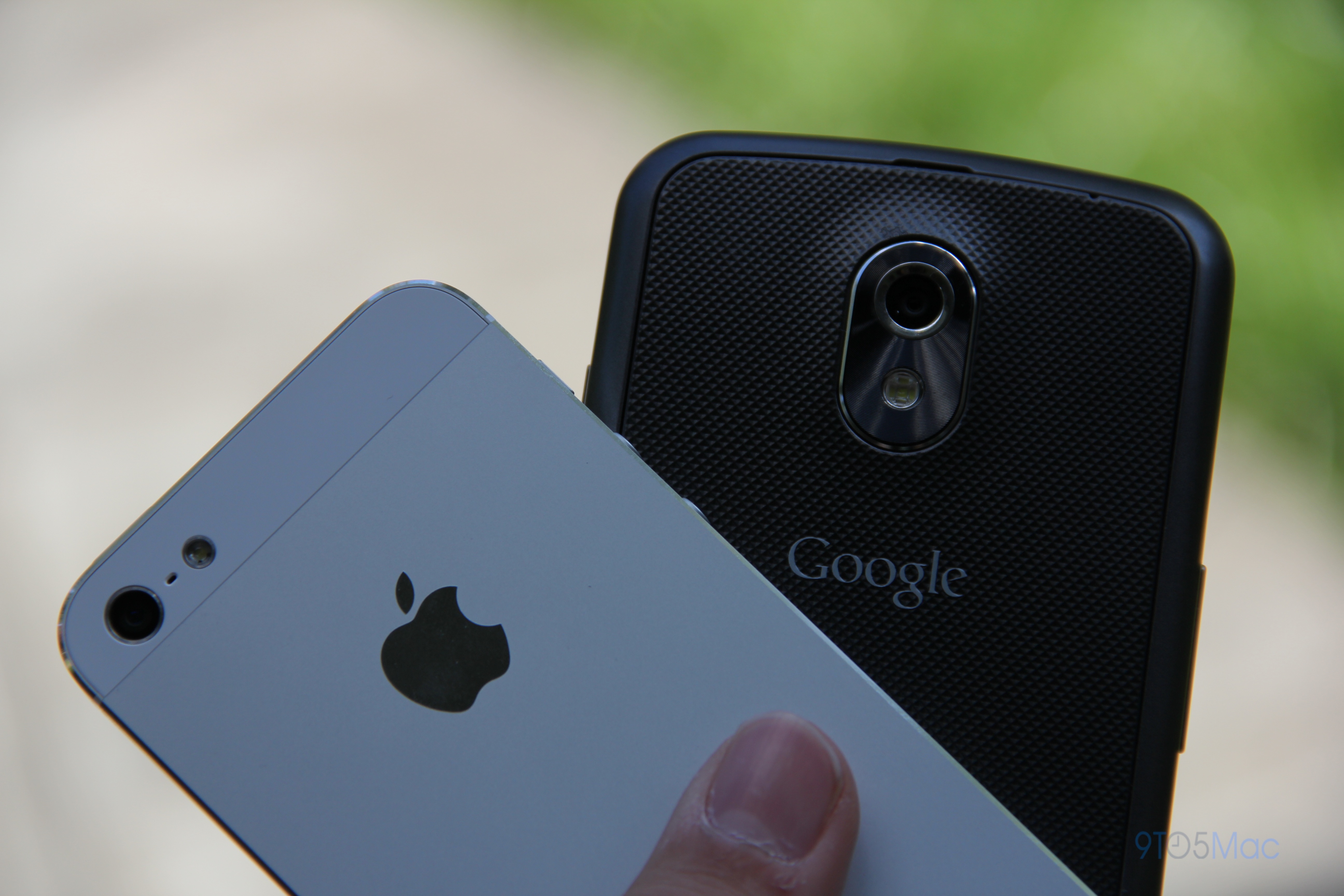 U.S. Judge Lucy Koh granted Apple’s request for a preliminary injunction against Samsung’s Galaxy Nexus smartphone in June, and the decision resulted in the temporary removal of the device from Google Play pending a software fix with Android 4.1. Today, Reuters reported that Apple’s U.S. injunction on the Galaxy Nexus has been reversed. TheNextWeb got its hands on the official order:

Samsung argued, somewhat humiliatingly, that the sales of the Galaxy Nexus were so poor that they didn’t pose a threat to Apple’s iPhone and that the unified search feature was not essential to the success of its device. The appeals court apparently agrees, as it states in its official order:

…it may very well be that the accused product would sell almost as well without incorporating the patented feature. And in that case, even if the competitive injury that results from selling the accused device is substantial, the harm that flows from the alleged infringement (the only harm that should count) is not.

According to Reuters, the U.S. Court of Appeals for the Federal Circuit ruled the court “abused its discretion in entering an injunction” and will send the case back to the California court for consideration.