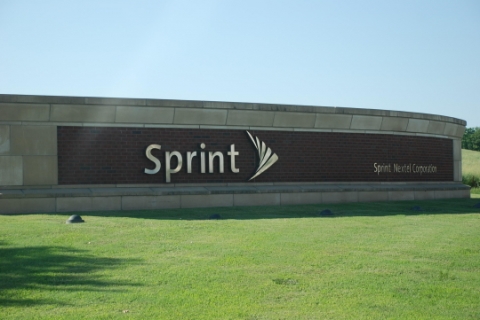 As rumored last week, Japanese Softbank has taken a controlling 70 percent stake in Sprint according to CNBC:

Softbank and Sprint have reached a deal under which Softbank will pay $20 billion for a 70 percent stake in the wireless telecom operator, according to people close to the situation.

The deal will allow Sprint to purchase the half of Clearwire that it does not already own, according to the report. Softbank expects to take use of its expertise in LTE networks to bolster Sprints position in the market.

AT&T is now the sole remaining U.S. carrier not under foreign control. Verizon Wireless is a joint venture with Vodafone, while T-Mobile is obviously German.

Sprint and Softbank both carry Apple’s iPhone. Softbank was the original Japanese carrier while Sprint was the third U.S. carrier to adopt the iconic phone.

The deal is expected to close in roughly six months.