According to AllThingsD, Apple has hired Amazon executive William Stasior to run its Siri division. 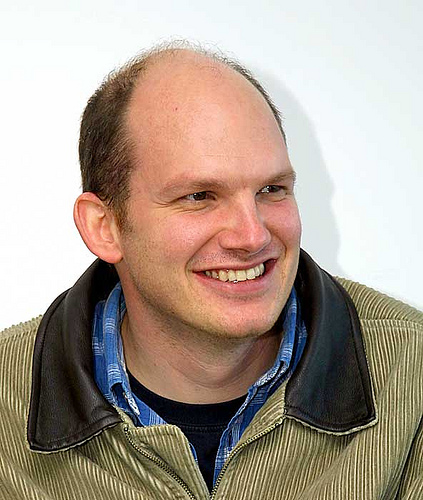 Notably, Stasior’s work at Amazon is in the field of search, something important to Apple as it grows Siri and moves away from Google-based services. According to his resume, Stasior held senior positions at Altavista and Oracle.