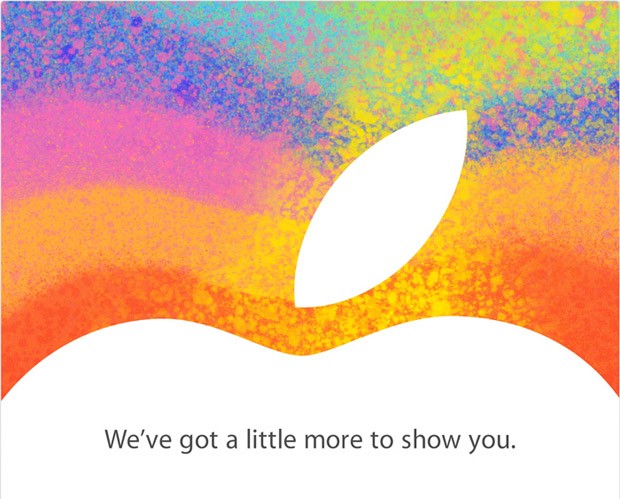 Apple officially announced a media event for the much-rumored iPad mini scheduled for Oct. 23. Apple sent out invitations to the press today, as noted by The Loop. The event will kick off at 10 a.m. PST in San Jose’s California Theatre, as opposed to one of Apple’s usual venues. An Oct. 23 unveiling of the new 7.85-inch iPad would likely signal an early-November launch and international rollout leading up to the holidays. Earlier this month, The Wall Street Journal reported Apple’s supply chain in Asia has kicked mass production of the iPad mini into full swing.

As we reported earlier this week, Apple will also unveil its 13-inch MacBook Pro with Retina Display at the event alongside a refreshed Mac mini. We also showed you SKUs earlier today that hint at 24 new iPad models and refreshed iMacs.

Pricing for the iPad mini has been the biggest source of debate, with some analysts claiming Apple is not “cutting corners” on the iPad mini’s design despite trying to compete with pricing of 7-inch competitors from Amazon and Google. Yesterday, Bloomberg reiterated earlier reports that Apple is having production issues with the iPhone 5 related to scratching on the device’s aluminum back. With delays and shortages still making an impact on supplies of the iPhone 5, analysts have also suggested initial supplies of the new iPad will likely be constrained.