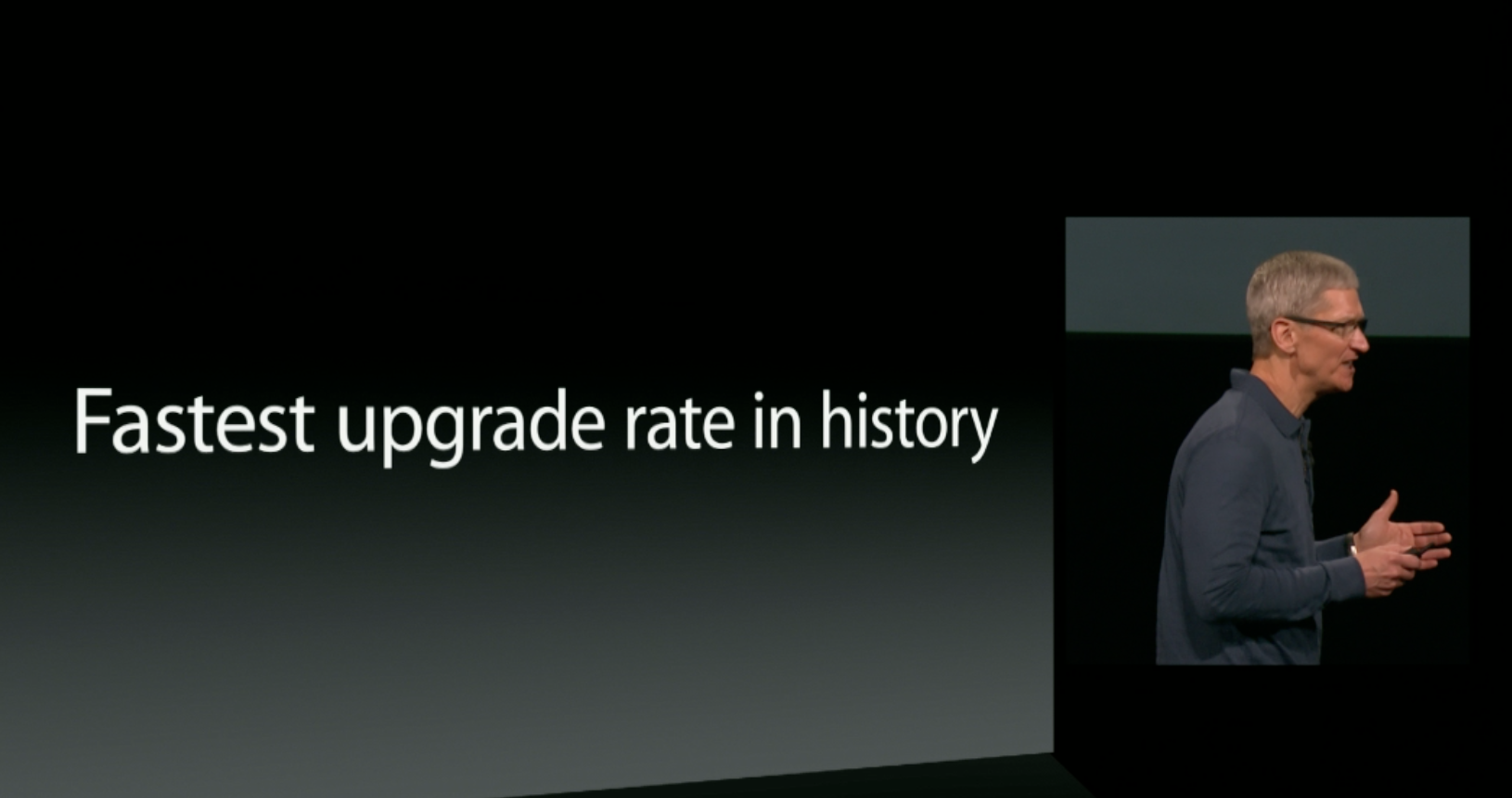 Apple CEO Tim Cook is now live on stage beginning the company’s special media event in California, and information about updates and numbers are flying left and right.

Here is a quick rundown: 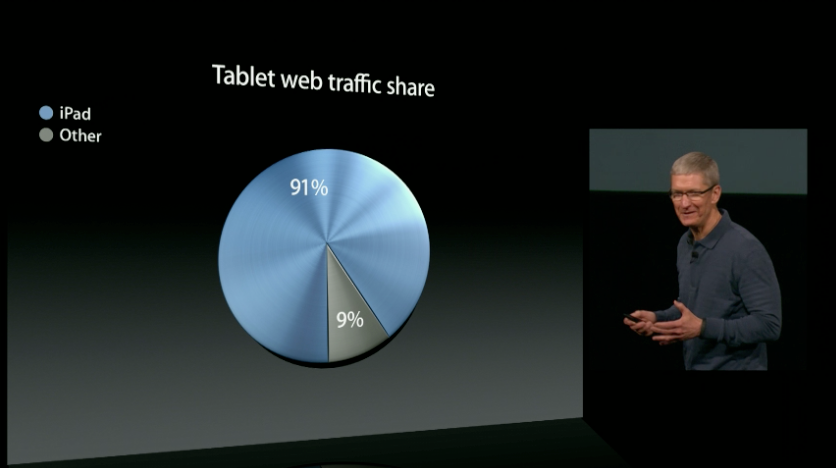 Apple revealed at its last media event in September that Mountain Lion downloads were up to 7 million, 17 million iPads sold between April and June 2012, with a total 400 million iOS devices having sold through June, and 200 million iTunes users were in the Cloud, and 380 retail stores witnessed 83 million visitors.